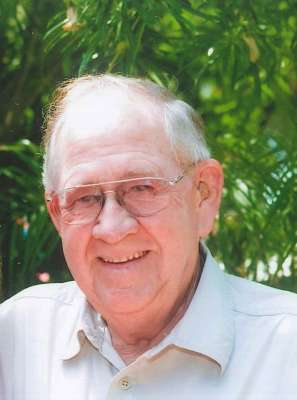 Ira “Pat” Howard passed on May 5, 2016 at the age of 75 years young in his home in Phoenix, Arizona. He entered into his eternal life peacefully, surrounded by his wife and family, after a battle with cancer. Pat was born February 26, 1941 in a sod house in the sandhills of Milburn, Nebraska. He married his high school sweetheart, Bertha Ann Clarke and they enjoyed 57 years of marital bliss. In 1979, Pat moved his family to Phoenix, Arizona where he was employed for Knoell Homes. He started his own family business, P&B Excavating, retiring in 2008. He found peace and relaxation at the family cabin in Payson and enjoyed a multitude of outdoor activities with his family and friends; primarily riding snowmobiles and ATV’s, travel, fishing and wildlife observations. Pat was preceded in death by his parents, his son Patrick and his three brothers. He is survived by his loving wife Bert; two sisters; daughters Jody Shrock and Cindy Howard; son-in-law David Shrock; grandchildren Michael, Eric, Zack and Katie; and four great-grandchildren. Pat was always very generous and willing to lend a helping hand. He was a kind and loving husband, father, grandfather, great-grandfather, uncle and friend and will be greatly missed by all. Pat always had a twinkle in his eye and a story to tell; his legacy will last for all time. The family would like to thank all who have helped during their time of need. In lieu of flowers, please send donations to the Ira H. (Pat) Howard Memorial Fund in care of Wells Fargo Bank. Friends may call at Whitney & Murphy Funeral Home, 4800 E. Indian School Road, Phoenix on Thursday, May 12, 2016 from 6:00 – 8:00 PM with a Vigil Service at 7:00 PM. Funeral Mass will be celebrated at 10:00 AM, Friday, May 13, 2016 at St. Theresa Catholic Church, 5045 E. Thomas Road, Phoenix. Interment will follow at St. Francis Catholic Cemetery.

Offer Hugs From Home Condolence for the family of HOWARD, IRA “PAT”