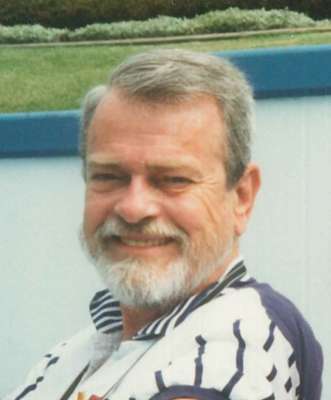 Charles Victor Wilson, “Charley or Chuck” 86, passed away in Phoenix, Arizona on Sunday, May 8, 2016 with immediate family and friends by his side. Charley was born in Independence, Missouri on August 24, 1929 to Bill and Naomi Wilson. Charley was the youngest of their three children. Charley’s young life in Independence was full with family, a developing interest in collecting and trading comic books, exploring Kansas City by street car, watching and learning about the trains at Union Station and reading the daily news while delivering the paper throughout World War II. Charley and his family moved to Phoenix in September, 1945 when he was 16. The population of Phoenix at that time was just 70,000. Charley loved Phoenix and the “Great State of Arizona” and lived happily in the Central Corridor of Phoenix for the next 70 years. Charley was a 1947 graduate of Phoenix Union High School, attended Phoenix College the next two years and graduated from ASU in 1951 with a Bachelor’s Degree in Business. Charley became a CPA in 1954 and worked for the Arizona State Tax Commission as an auditor. In the early 1960’s, Charley started a private CPA practice. Charley also worked for APS as a Senior Auditor and Certified Fraud Examiner, retiring in 1996. Charley was a member of the Phoenix Philatelic Association. Charley spoke fluent Spanish, loved Mexico, loved to travel, (especially by train), loved people, loved a “good cigar” and loved his family and friends. Charley Wilson lived a full life, was loved by many, was a loving father, a dear friend and will be deeply missed. Charley is survived by his daughter Nancy Wilson Yoder, husband Jeff Yoder and grandson Jeffrey Yoder, stepson, Michael Winn, wife Loralee Winn and their 3 children, Samantha, Michelle and Max and their families, all of Phoenix, AZ. Funeral Service will be at 1:30 PM, Saturday, May 14, 2016 at Whitney & Murphy Funeral Home.

Offer Hugs From Home Condolence for the family of WILSON, CHARLES VICTOR