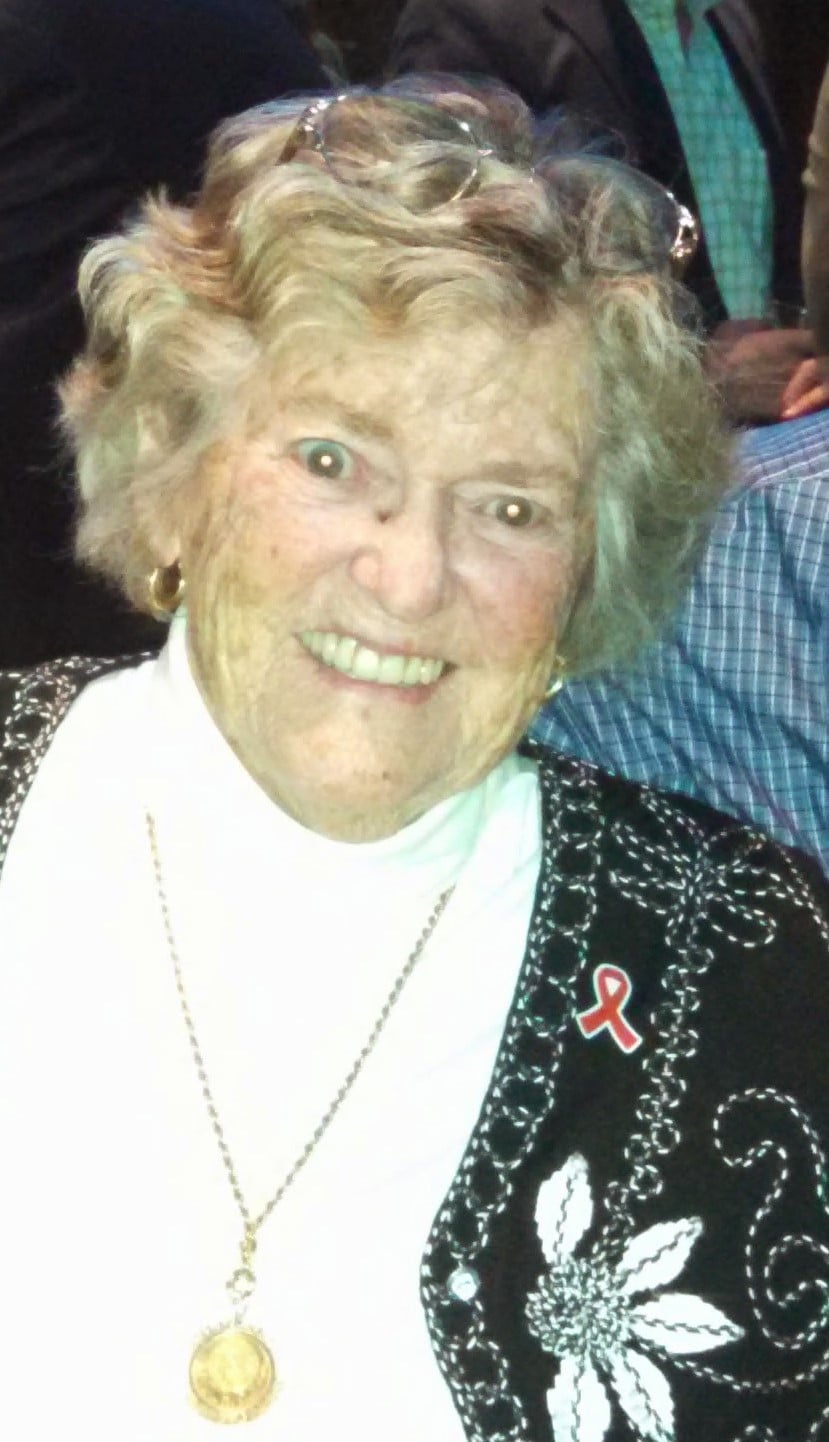 On Monday, August 3rd, 2020, Johnetta (Johnnie) Scott, loving wife and mother of three children, passed away at the age of 88 in Phoenix, Arizona. She was born on July 30th, 1932 in the small town of Waynesburg, Pennsylvania to Floyd and Elizabeth Shultz.  She had five brothers and sisters, Bill Shultz, Jane Henderson, Don Shultz, JoAnn Fuller & Eddie Shultz.

She attended Waynesburg High School and worked at the Green County Memorial Hospital.

On May 15th, 1954, she married Richard L. Scott of Hargus Creek, Pennsylvania and they moved to Ohio. They had three children there, Rick, Tamara & Cindy.   In 1968, the family moved to Arizona.

Arizona was a great adventure and the couple traveled extensively, including a week long trip to the Grand Canyon on a BMW motorcycle. Family trips to Lake Powell, Rocky Point, San Diego and Flagstaff were always fun outings. Along with excursions through the Southwest on many unpaved forest roads. For almost 30 years, the family has owned a cabin in Munds Park and Johnnie enjoyed her time there.

Johnnie had a passion for tennis and played the game everywhere she could. Her tennis partners were most often Debi Moore and Mary Relling, the three of them being close friends for over 50 years. They always had a monthly luncheon in Phoenix at MacAlpines, right up through early 2020.  And, it’s hard to believe, but Debi and Johnnie exchanged the same birthday card back & forth for over four decades.

Lucy Riazzi was a wonderful friend and they saw many movies together. She always loved going to Riazzi’s restaurant to spend time there with Lucy. Marge Thompson was also a great friend and she loved going to the Thompson cabin in Pinetop.  Marge, Johnnie and a group of friends even did a rim to rim Grand Canyon hike. Wow!

She also really enjoyed going to church at The Fountain with Betty Scott, her Aunt.  Betty and Johnnie sat next to each other, in the same pew, for many, many years. Always after church, they would watch Hallmark movies while eating lunch.

She lived at Pointe Tapatio for over 25 years and had many friends there. Several times each week, she went to stretch class at the senior center. Johnnie also played Mahjong two or three times each week in the neighborhood. She had a little Jeep diesel and loved being the driver for many of her friends.

She was a great cook, a wonderful mother and a loyal friend. Friends remarked that she was always happy and positive, with a great sense of humor. Johnnie will be remembered most by her endearing personality, her beautiful smile and her kind and compassionate spirit.

Rick & Tammy will be having a private service to remember their mother. When the world opens back up, they will have a celebration of life.

Hospice of the Valley has been significant to the Scott family for many, many years and we hope you can support them in their mission.

Offer Condolence for the family of SCOTT, JOHNETTA (JOHNNIE)