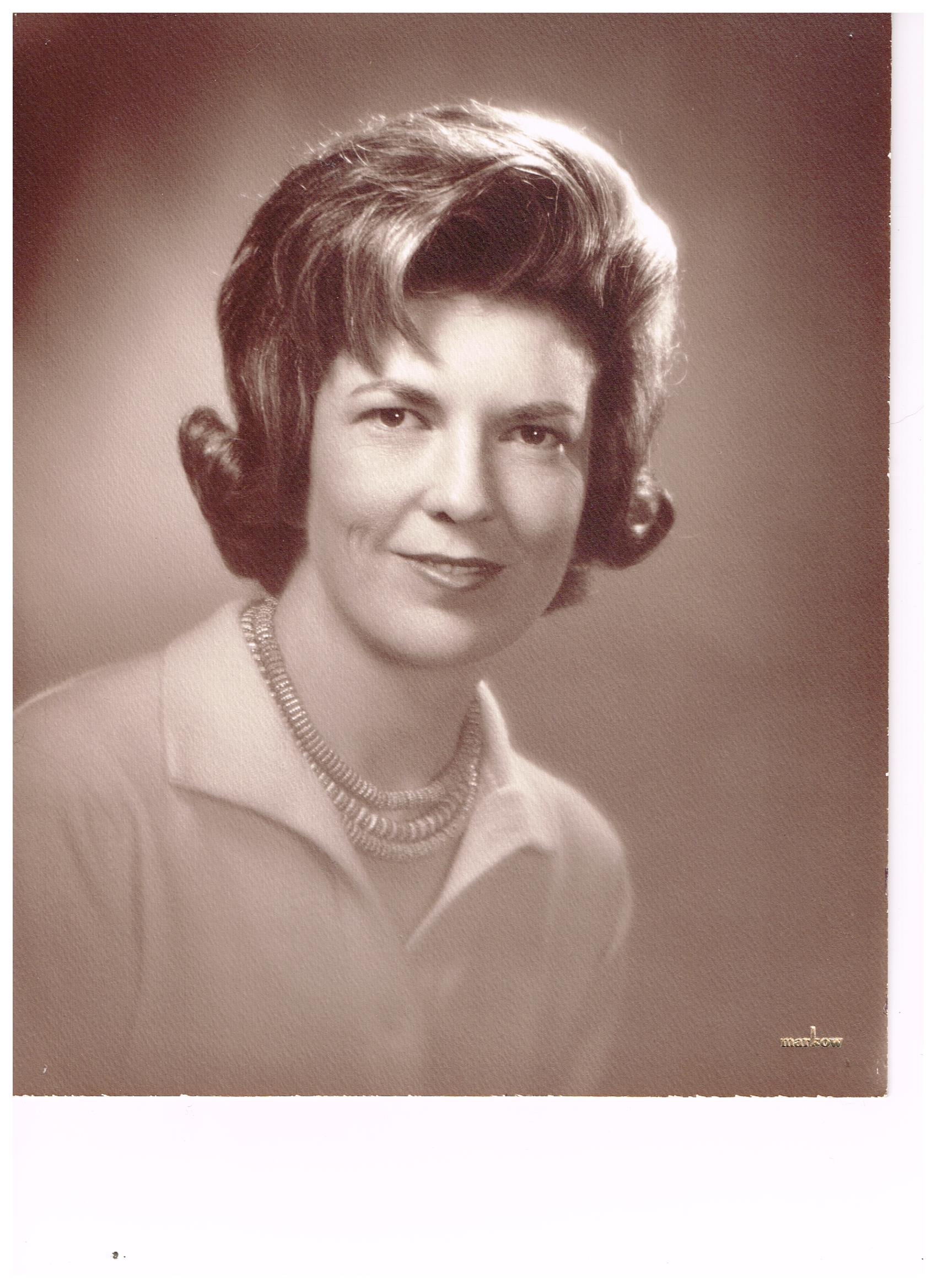 Elaine Conrad Rose passed away in her sleep on February 5, 2022 at the age of 92, in Phoenix Arizona where she had lived since 1952. She is survived by her three sons, Mark Conrad Rose, (Linda), Timothy James Rose and Brian Thomas Rose, (Lynn), her five grandchildren Clinton Rose, (Xanthe Walker), Lucas Rose, Arianna Rose Morgan, (Dylan), Natalie Rose and Kelsey Rose, (Zach Barahal) and her one great-grandchild, Audrey Corbin.

Elaine was born Frances Elaine Conrad in Montrose, Missouri where she lived with her parents Arnold Bayard Conrad and Mary Frances Arens Conrad until the tragic death of her father in a car accident when Elaine was five years old. She spent time with extended family while her mother found work outside of Montrose to support herself and Elaine when they were able to live together, first in Kansas City, and then in Chicago after her mother remarried.

Elaine attended Marquette University, where she earned a degree in the language arts, and where she met the man she would marry – a dapper World War II veteran named James Vincent Rose III who was attending Marquette Medical School at the same time.

After finishing school and marrying, they moved to Arizona where James had secured an internship position at St Joseph’s Hospital. Over the following 34 years, while James was practicing medicine, Elaine stayed busy raising three sons, serving as a Docent at the Phoenix Art Museum, including terms as the Museum League Vice President in 1979, President in 1980 and Estate Sale Chairman in 1983. She was the Arizona Costume Institute President 1993-1995. She had a passion for travel and art, never missing a trip or museum. Throughout her life she was active in the Catholic Church and cherished that time and attendance. Elaine was also known for earning a pilot’s license, cooking magnificent meals, hosting wonderful gatherings, and laughing- a lot, and deeply.

She was able to maintain her good humor, largely, until the end despite a number of losses and challenges. Complications from surgery took James from her in 1989. She experienced the challenges that time and age bring but most telling was Macular Degeneration which eventually took her eyesight. At this time she lost the ability to experience her joy of fine art, reading, travel, and doing crossword puzzles in ink. In spite of all this, she was able to maintain her positive and optimistic spirit and live up to the nickname her grandchildren had given her: “laughy grandma”.

Offer Hugs From Home Condolence for the family of ROSE, ELAINE C.