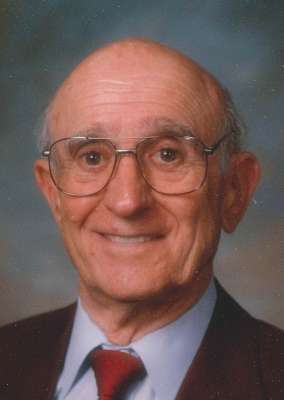 Foster G. Mori went to join his mother, father and brother on May 23, 2014 at the age of 91.  He was born in Eatonville, Washington of his parents, Albert and Libera Mori, Italian immigrants from Tuscany.  Foster served in the U.S. Marine Corps during the Second World War.  After that, he attended law school, receiving his JD from the University of Arizona.  In addition to being admitted to the State Bar of Arizona, he was also admitted to the State Bar of California, allowing him to practice law in both states. Foster’s general law practice expanded into the areas of real estate, construction and transactional law, and included international legal work in both Europe and Pacific Basin countries.  Foster believed in strong relationships and loyalty.  He enjoyed helping others and was generous of his time.  He never turned away anyone who truly needed help because of inability to pay a fee.  Foster devoted many years of his time serving community organizations; to mention a few: Community Council, Jane Wayland Child Center, Catholic Social Services, and was a founder of both the Arizona American Italian Club and the Consular Corps of Arizona.  He served as the Italian Consul for Arizona for 27 years, spoke and read Italian fluently and was active in developing relations as well as commercial matters between Italy and Arizona.  Foster enjoyed engaging in various activities including skiing, hunting, horseback riding, hiking, golf and traveling, and made many friends along the way.  He is preceded in death by his brother, Don.  Foster leaves behind his devoted, loving wife Julie; daughter, Andria; son, Chris (Denise); grandson, Nicolas; daughter, Lidia (Bill); grandson, Daniel; and sister-in-law, Judy.  A private service for the family will be held prior to interment at St. Francis Catholic Cemetery.  Donations may be made in Foster’s memory to Hospice of the Valley.

Offer Hugs From Home Condolence for the family of MORI, FOSTER G.