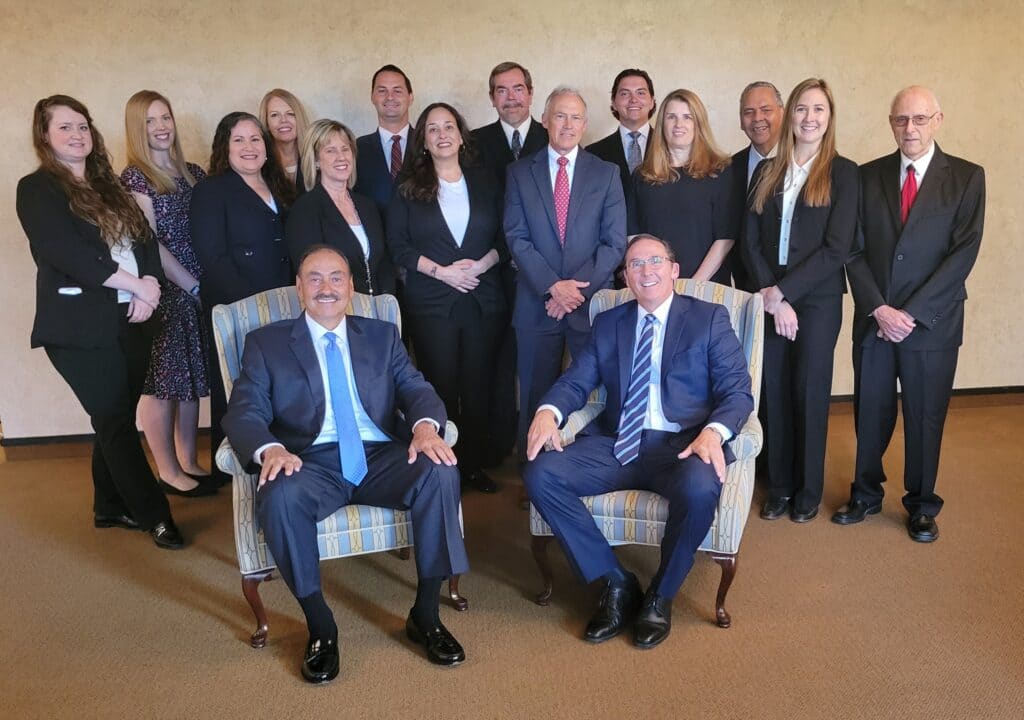 Whitney & Murphy Funeral Home was founded in 1903 and was located in downtown Phoenix. Originally called Easterling and Whitney Undertakers and Embalmers, the business also operated a livery stable as was common with old frontier undertakers. The Murphy family involvement began in 1912 when Mr. Tom Whitney hired a young widow, Mary Frances Murphy, who was the first female licensed funeral director in Arizona. Her son W. L. “Bill” Murphy began working at the firm in the early 1920’s when he too became a licensed funeral director. During the great depression when a quarter of the nation was unemployed, the funeral home was threatened by insolvency. However the funeral home continued to provide service to all families regardless of their ability to pay thereby building a foundation of trust and integrity that has followed Whitney & Murphy all these years. Bill Murphy and Tom Whitney helped establish what is known today as the Arizona Funeral Directors Association.

Upon graduation from the University of Notre Dame in 1957 and completing mortuary school, Ed Murphy came to work for his father, Bill. They enjoyed a great relationship which allowed Bill to teach Ed all the important values of taking care of people. Bill Murphy died in 1965. It was said at his funeral, “we have lost a true Christian gentleman.” Ed has been involved in the funeral home all these years and is still active today.

In 1969, Whitney & Murphy Funeral Home opened a second location at 48th Street and East Indian School Road to help better serve the ever growing population of the Valley. Both funeral homes continued to operate until the original downtown location was closed in 1989. The original building at 330 North 2nd Avenue is now registered as one of Phoenix’s historic buildings.

Al Asta went to work for Ed Murphy in early 1982 after completing mortuary school. Ed and Al had a special relationship as Ed mentored and trained him in the core values of serving and caring for families.

Continuing the Murphy tradition, Shawn Murphy went to work for his father, Ed, in 1987 and became the 4th generation Murphy to work at the firm.

Today Al and Shawn are the co-owners of Whitney & Murphy. They are joined in the profession by their next generation’s; Amanda Murphy, Anthony Asta and Matt Asta.

Whitney & Murphy Funeral Home has always strived to treat every family as if they were our own and to provide service to all with great care and honesty – our reputation and future depend on it.