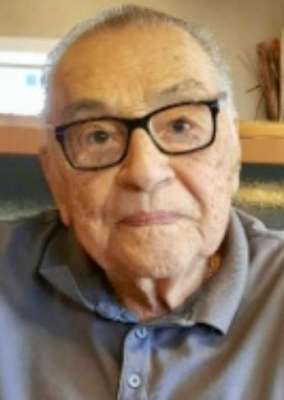 83, beloved Father, Tata, Uncle, Brother and Friend passed away October 20, 2016.  Libby was born on August 12, 1933. He was a Veteran of the United States Air Force and later worked and retired from The City of Phoenix.  He is survived by his former wife Amparo, sons; Librado “Sonny” III (Cecilia), Gregory “Bochy”, Donald (Ellka), Ronald (Carmen); and daughter Isabell (Manuel) Gaytan. He also leaves behind (14) Grandchildren and (14) Great Grandchildren and siblings Emily Dominguez, Katie (Angel) Jimenez.  A visitation will be held from 9:00am to 11:00am, with a Funeral Service at 11:15am, Thursday, October 27, 2016 at Whitney & Murphy Funeral Home, 4800 E. Indian School Rd., in Phoenix.  A 1:30pm committal service will follow at the National Memorial Cemetery of Arizona.

Offer Hugs From Home Condolence for the family of ACEVEDO, LIBRADO O. “LIBBY”