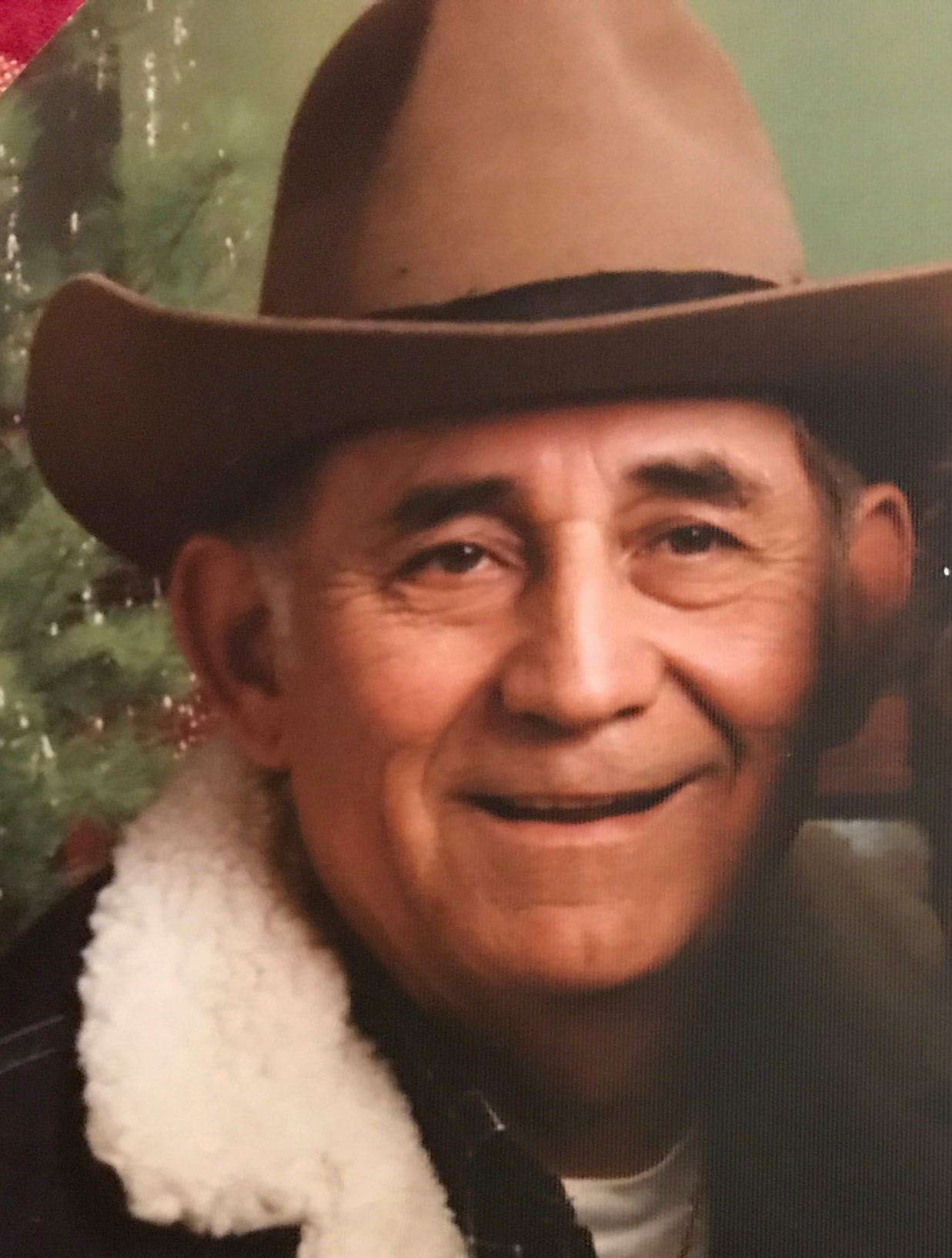 Eudaldo M. Acuna (Chapo), passed away peacefully February 1, 2018. He was born June 16, 1929, a native of Phoenix, AZ and was a Veteran of the Korean War. He was preceded in death by his wife, Jennie and his son Edward. He is survived by his children Judy, Mark, Gary, John, including his 17 grandchildren and 24 great-grandchildren. He lived his former years in Payson, AZ and will be remembered by his never ending energy for life. His services will be held at Whitney & Murphy Funeral Home, 4800 E. Indian School Rd, Phoenix, AZ. 85018, on Saturday, February 10, 2018 at 10:30 A.M.

Offer Hugs From Home Condolence for the family of ACUNA, EUDALDO M.