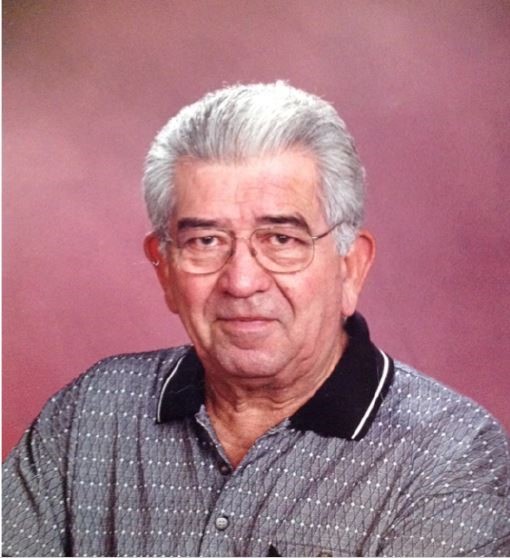 With heavy hearts the Aguirre family regrets to announce the passing of Daniel “Danny” Alexander Aguirre on October 14th 2022. Daniel Aguirre, son of Porfirio “Singer” Aguirre and Rita Aguirre, was born on September 1st 1932, in Phoenix, Arizona. He attended St. Mary’s High School, class of 1950. Following graduation, he proudly served with the U.S. Army in the Korean War. He then worked at The Arizona Republic for the next 45 years alongside family and lifelong friends.

Danny was a founding member of The Boys and Girls Club of Phoenix East Side Branch and his involvement in the club continued throughout the duration of his life. Danny truly lived life to the fullest through simple pleasures. He enjoyed time well spent with family and of course his beloved horse and dog tracks…dare we say he had his own designated parking spot? His sharp wit, fearless independence, fancy velour shirts, and generous spirit will be deeply missed.

Offer Hugs From Home Condolence for the family of AGUIRRE, DANIEL ALEXANDER