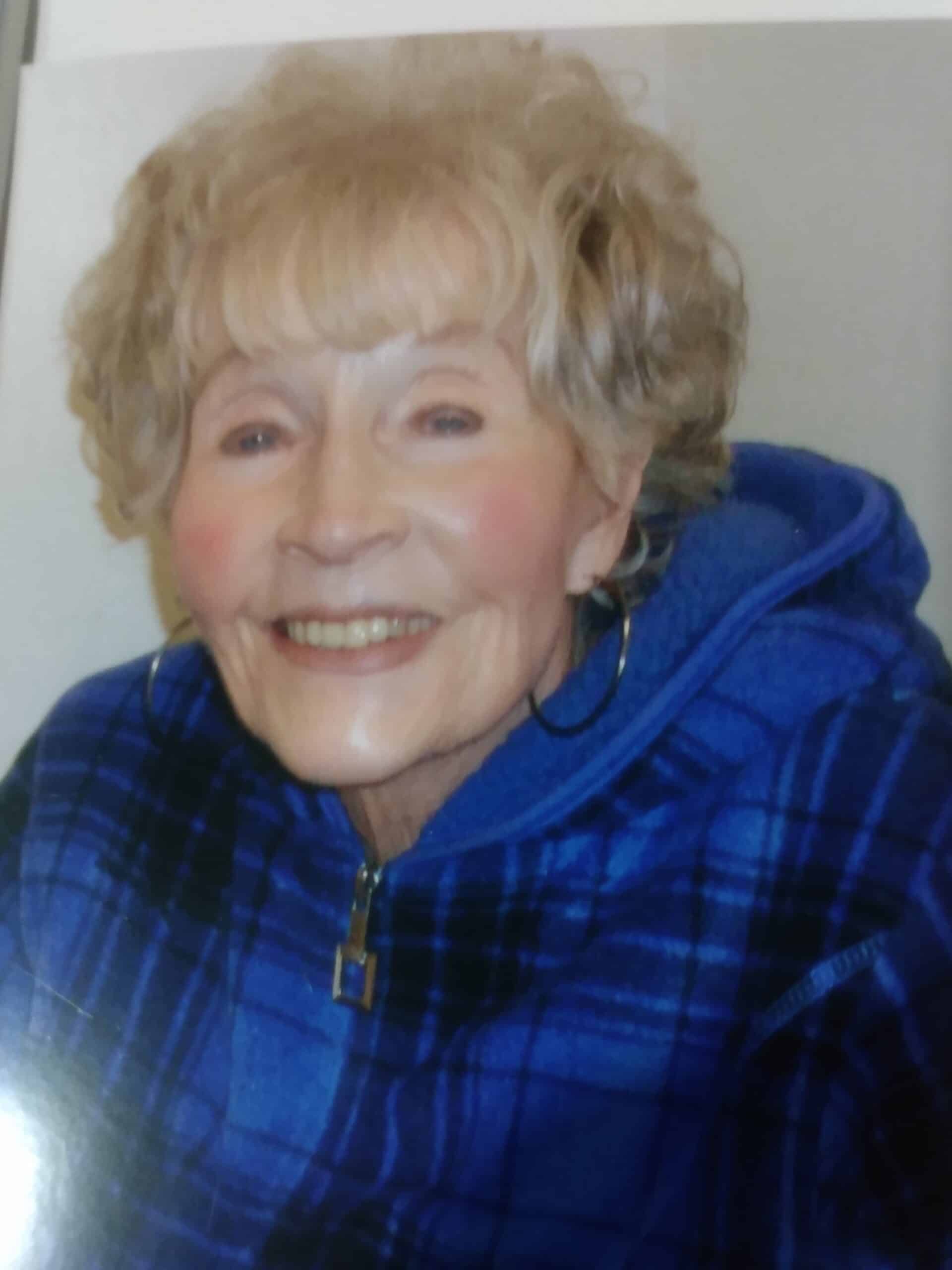 Lucille Arlene Ahern of Glendale Arizona passed away on December 3, 2022, at the age of 96. She died peacefully and surrounded by family. Lucille was born September 5, 1926 in Davenport, Iowa, daughter to C. A. Barnett and Mable Barnett. Lucille grew up the first of three siblings, two of whom did not survive childhood illnesses.
Lucille graduated from high school in the spring of 1944, promptly entered nursing school at St. Anthony’s Hospital in Rock Island Illinois, trained for three years, served as a Cadet Nurse in the U.S. Army at Fort Roots, Little Rock, Arkansas, and embarked on a 60+ year career as a registered nurse and caregiver. Lucille’s military service is honored and remembered at The Women In Military Service For America Memorial in Washington D.C. (also known as Military Women’s Memorial) which honors women who have served in the United States Armed Forces.
In 1949, Lucille married John M. (Jack) Ahern of Chicago Illinois. They started a family in Rock Island, Illinois. In the summer of 1958, Mom and Dad packed up, put their then- four of six eventual children into the family station wagon, headed to Phoenix, and never looked back.
While raising and educating a family of six children and working part time and full-time as a psychiatric and infection control nurse, Lucille: earned a Bachelor of Science and Master’s Degree in Education from NAU; published a study on electric convulsive therapy in the 1970s; headed various nursing departments; trained at the CDC in Atlanta, GA; served as a social worker for St. Vincent de Paul in Phoenix; served as a volunteer to help set up a medical and dental clinic in Mexico in the 1980s; served as a medical provider for the town of Nome, Alaska, as a traveling nurse; and until she retired at 85 years of age, served as a hospice nurse in the Prescott Valley community.
Lucille was preceded in death by her parents, two siblings, and husband, Jack (1986). She is survived by her six children, John Michael Ahern (Dani Sue), Kevin Timothy Ahern (Diane), Maureen Suzanne Watrous (Curley), Sean Patrick Ahern, Patrick Terrence Ahern (Wendy) and Brigid Eileen Ahern (Rich), twenty grandchildren, and twenty great grandchildren.
Honoring Lucille’s instructions, this obituary is brief and services are to be private. She will be interred at St. Francis Cemetery with her husband Jack. Condolences may be expressed at www.whitneymurphyfuneralhome.com.