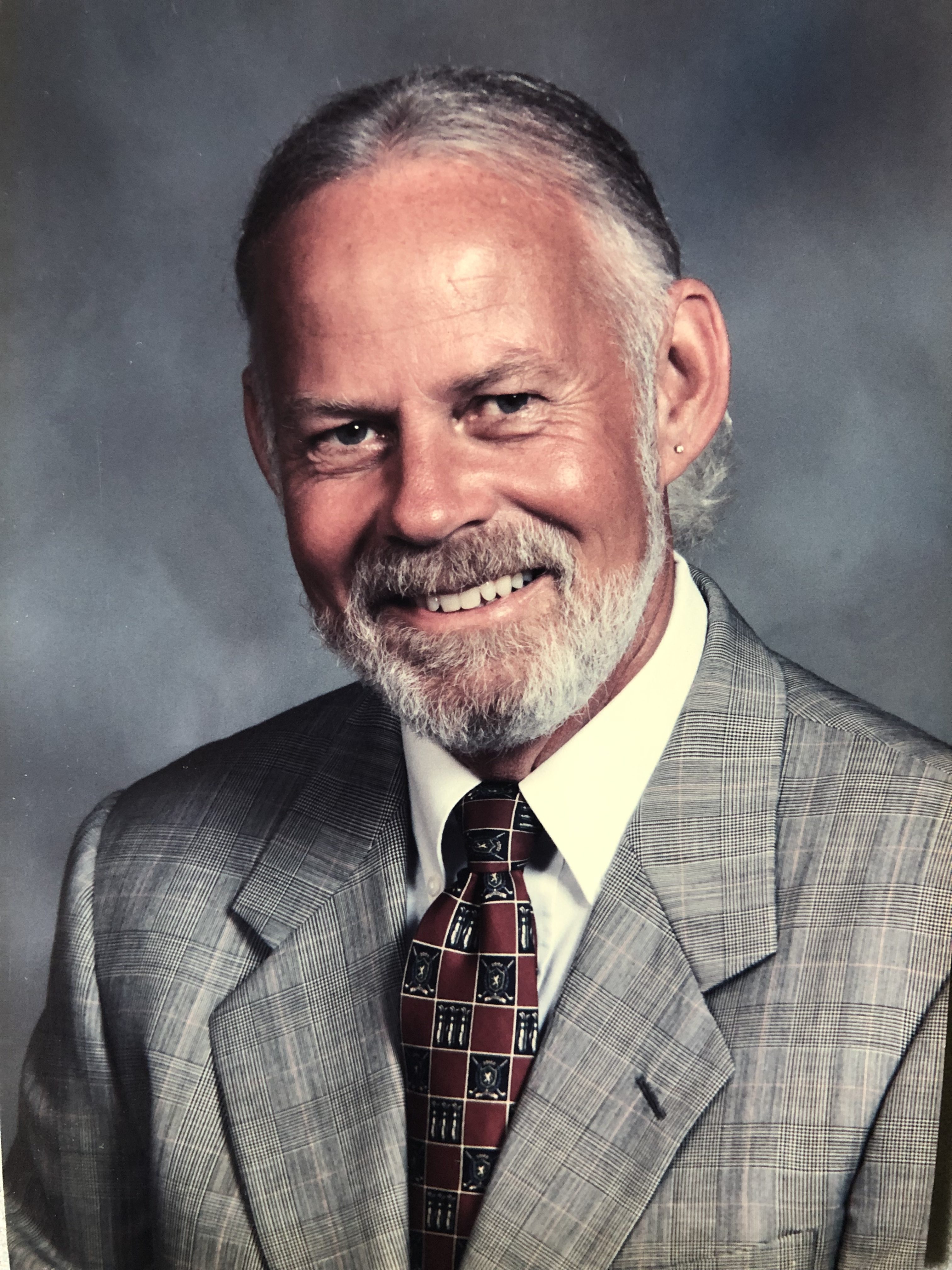 Thomas Jens Aker, 70, passed away on August 5th, 2019. Tom was born June 20th, 1949 in Fargo, North Dakota. Moving to Arizona in 1964, Tom was a proud graduate of both Maryvale High School (1967) and Arizona State University (1975), where he received his Bachelor’s Degree in Accounting. Tom held a lifelong career as a credit union executive, which led him to meet the love of his life, Patty. Always with a smile, he enjoyed several activities including archery hunting, golfing, gardening, traveling, and listening to music. As a sports enthusiast, Tom most enjoyed ASU Sun Devil Football and was a season ticket holder for 30+ years. He was an accomplished member of the National Chrysanthemum Society, where he won several awards for his prized mums, and later became a judge. Most of all, Tom enjoyed the company of his family & friends and the time he spent at home. He was notorious for his all-holiday decorations, not a holiday or year missed. He will hold a special place in all our hearts, and we will miss him dearly. Tom was preceded in death by his father James, mother Henrietta, brothers Bradley (Clara) and Sheridan. Tom will be missed by all including his surviving family, wife of 39 years Patty, son Rodney, Grandchildren Shelby (Erick) and Jacob, nieces Alison (Kevin) & Rebecca (Jason), and nephew David. In lieu of flowers, the family requests donations are sent to Hospice of the Valley (www.hov.org), as Tom himself was a proud supporter.
Visitation will be held on Thursday, August 15, 2019 at 9:30 A.M. with Memorial Service at 10:00 A.M. at Whitney & Murphy Funeral Home, 4800 E. Indian School Road, Phoenix. A Graveside service will follow at St. Francis Catholic Cemetery.

Offer Hugs From Home Condolence for the family of AKER, THOMAS JENS