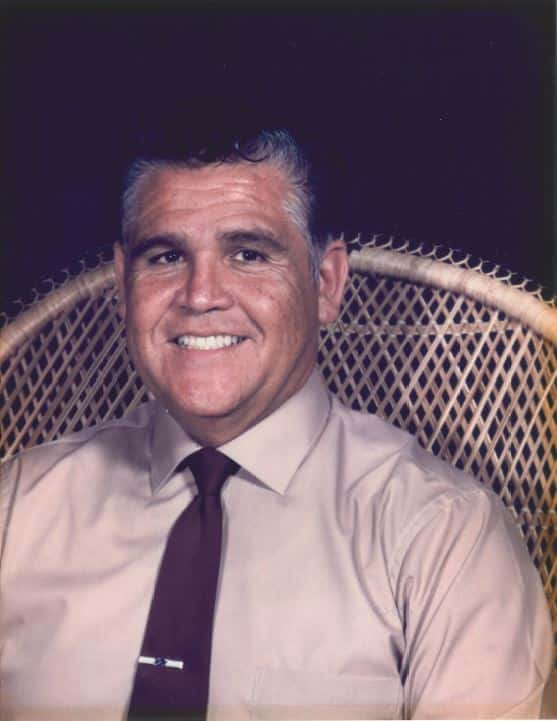 Alonzo K. Alday, 89, born in Glendale, AZ on April 7, 1933, passed away on August 27, 2022 in his home in Sun City West. He is preceded in death by his wife Clara, his parents Alberto and Angelita Alday, three sisters and four brothers. He is survived by brother Abel Alday and sister Adriana Moreno (Billy), five nieces and one nephew.

Alonzo attended Arizona State University where he received his Bachelor of Science Degree in 1961 and his Master of Arts in Education in 1970. He became an accomplished educator; his career as teacher and administrator in Arizona and California spanned multiple decades.

Alonzo and his wife Clara shared the love of travel, and traveled the world extensively, sharing their adventures with family and friends. For 19 years he enjoyed his time working at the Surprise Stadium during Spring Training. He loved his extended family and enjoyed family gatherings. He was loved by all and will be dearly missed.

A Visitation will be held at Whitney & Murphy Funeral Home, 4800 E. Indian School Road, Phoenix on Friday, September 9, 2022 at 9:00 A.M. with Rosary at 10:00 A.M. Burial will follow at St. Francis Catholic Cemetery, 2033 N. 48th Street, Phoenix where he will be laid to rest with his wife Clara of 58 years. Condolences may be expressed at www.whitneymurphyfuneralhome.com

Offer Hugs From Home Condolence for the family of ALDAY, ALONZO K.