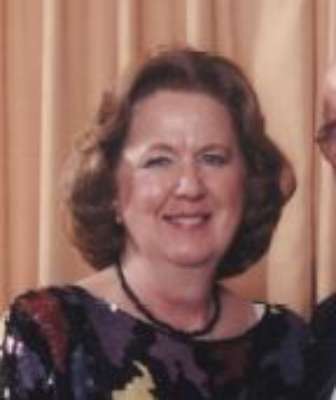 Elizabeth “Liz” Almer of Phoenix passed away peacefully on January 19th, 2015. Liz is survived by her husband Eugene “Duffy”, daughter Shelley Stanley, son Courtney Anthony Almer and grandchildren Christopher Stanley, Amy Stanley, Isabel Almer and Alyssa Almer. Liz was born in Denver, Colorado to Richard and Dorothy Brandon, and spent a wonderful active childhood living with her mother on her grandparents’ farm in Kansas. While earning her Bachelor of Science degree in Nursing at the University of Kansas she met her future husband Duffy. After they married in 1958, Liz and Duffy lived in San Antonio and Baltimore before settling in Phoenix in 1966. A devoted mother who always supported her children’s interests, Liz was also active in the arts. For many years Liz served as a Docent for the Phoenix Art Museum, including Docent President 1990/1991. She was also an active supporter of the opera. Her love of arts and music led her on many travels around the world including Europe, Asia, South America, and the Middle East. She was also an avid reader and bridge player who loved to host gatherings at their home. Liz’s warm and gentle nature was felt by all who met her. Liz was a loving wife, mother, grandmother and friend; she will be truly missed by all who knew her. A service and reception will be held on Monday January 26th at 10:30am at Whitney & Murphy Funeral Home, 4800 East Indian School Road, Phoenix. Burial will follow at National Memorial Cemetery of Arizona.

Offer Hugs From Home Condolence for the family of ALMER, ELIZABETH