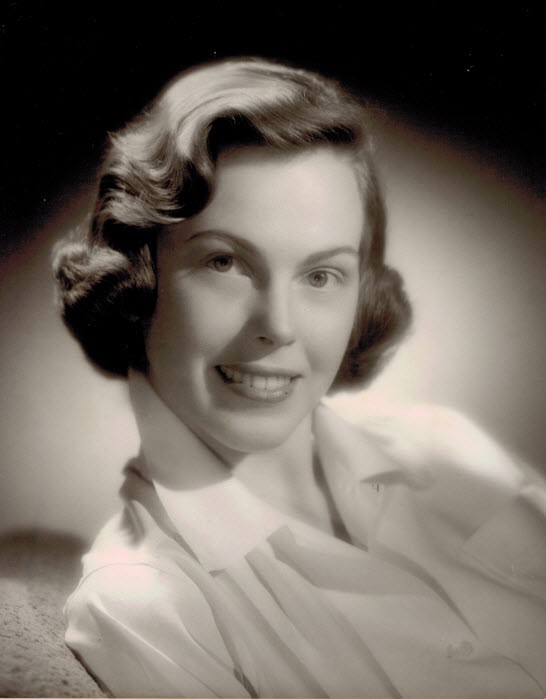 Martha Ann Amster, 85, passed away March 4, 2018, at her home in Phoenix, Arizona. She was a beloved mother, grandmother, and lifelong friend to many. On December 28, 1932, Martha (Marty) was born to Ruth and Perry Storts. Growing up in Marshall, Missouri, she graduated valedictorian of the Marshall High School class of 1950. She attended the University of Arizona and joined Pi Phi Sorority. She returned home and attended the University of Missouri in the fall of 1952, graduating in 1954 with a Bachelor of Science in Agriculture. Martha’s farm in Slater, MO is now a fifth generation family-owned farm. In 1954, Marty married Harry Amster, and moved to Kittery, Maine where he served in the US Navy. In 1955, they had their first son, Kirk. After returning to Phoenix, they had daughter Carolyn in 1956 and youngest son Brian in 1959. Marty is survived by Kirk and his wife Geri, Carolyn and her twin daughters Addison and Bailey, and Brian and his wife Georgia. Known to be an original and creative artist, Marty enjoyed woodworking, furniture restoration, and painting, using many different styles to highlight her artistic creations. These included paintings, bird houses, wood sculptures, and sewing. In the 60’s, Marty was a founding member of the “Bitch and Stitch” sewing group. This women’s group met regularly for more than 50 years, actively engaged in raising families, while creating their many craft and home projects. Music was a strong influence in Martha’s youth, as both her grandmother and mother taught piano. She extended her passion for music throughout her life, eventually publishing hundreds of songs that expressed her vision and creativity. Marty was a lifelong Democrat, and supported many Democratic causes. Her father was an elected Democratic judge in Saline County, Missouri and many of her family members were active politicians. Marty loved to travel and enjoyed many adventures, including rafting down the Grand Canyon with Georgie White, a European tour, and cruises with her family. Marty spent summers in Colorado, where she had a home for almost 30 years. She enjoyed entertaining friends and family at her Durango creekside getaway. Most of all, Marty was a great friend to her lifelong companions from Missouri, Arizona, and Colorado. For Arizona friends and family, please gather with us on Saturday, April 28, at 1:30 P.M. to celebrate Marty’s life. The gathering will be held at Whitney & Murphy Funeral Home, 4800 E Indian School Road, Phoenix, AZ. In lieu of flowers, please consider a donation to the American Cancer Society, 4550 E. Bell Road, Phoenix, AZ 85032 in the honor of Martha Amster.

Offer Hugs From Home Condolence for the family of AMSTER, MARTHA ANN