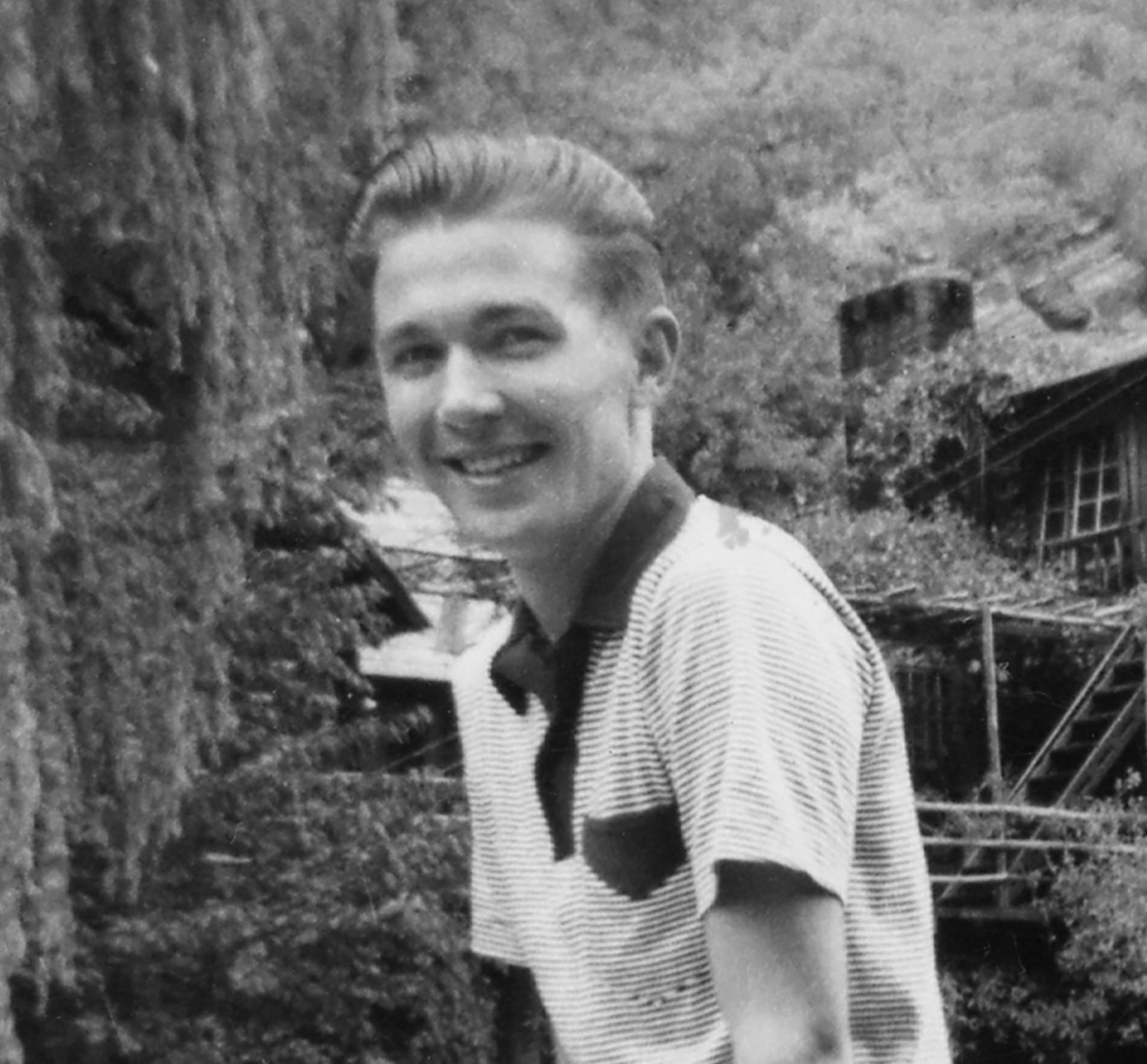 Clayton Edward Anderson of Tempe, Arizona passed away on July 12, 2022.  “Andy”, as he was referred to by friends and family, was born in Oakland, California on December 26, 1926 to Myrtle Annette Larson and Edward Hilmer Anderson. The family moved to Arizona where Andy was raised and attended Osborn Elementary School. He graduated from North High School where he was a member of the junior ROTC and later attended Phoenix College. He was a WWII Army veteran and after the war was employed as an engineer at Motorola for 37 years until his retirement in 1985. He was very proud of his work on projects for early satellite and space technologies.

Andy was married to his first wife, the late June Francis Wands, for 23 years until their divorce in 1976.  Andy was then married to Gertrude Francis Campbell for 37 years until her passing in July 2016.  Andy enjoyed being in the outdoors. He loved camping trips with family and friends to go hunting or fishing. He took up the game of golf in retirement and spent many days on the golf course with his friends trying to up his game with numerous golfing contraptions he invented.  As a young man he became one of the first ham radio operators to be granted a license in Arizona and helped form the first ham radio club in the state with his close friend, the late Don Soule. Andy loved to tell jokes and would share them with family and friends whenever he had the chance.

Andy is survived by his brother John L. (Joyce) Anderson. He is also survived by 3 children from his first marriage, Leslie (Rick) Loughlin, Mark E. (Jo) Anderson, and Romelle (Mitch) von Gnechten. Additionally, he is survived by 6 stepchildren from his second marriage, Carol (Jack) Osborne, Catherine Fisher, Charles, Paul, Gary and David Johnson. He was a loving grandfather to all of his grandchildren and great grandchildren. We will miss you Dad.

Services to be held at Whitney & Murphy Funeral Home, 4800 E. Indian School Rd, Phoenix on Saturday, August 13th at 11:00 a.m. Condolences may be expressed at www.whitneymurphyfuneralhome.com

Offer Hugs From Home Condolence for the family of ANDERSON, CLAYTON EDWARD