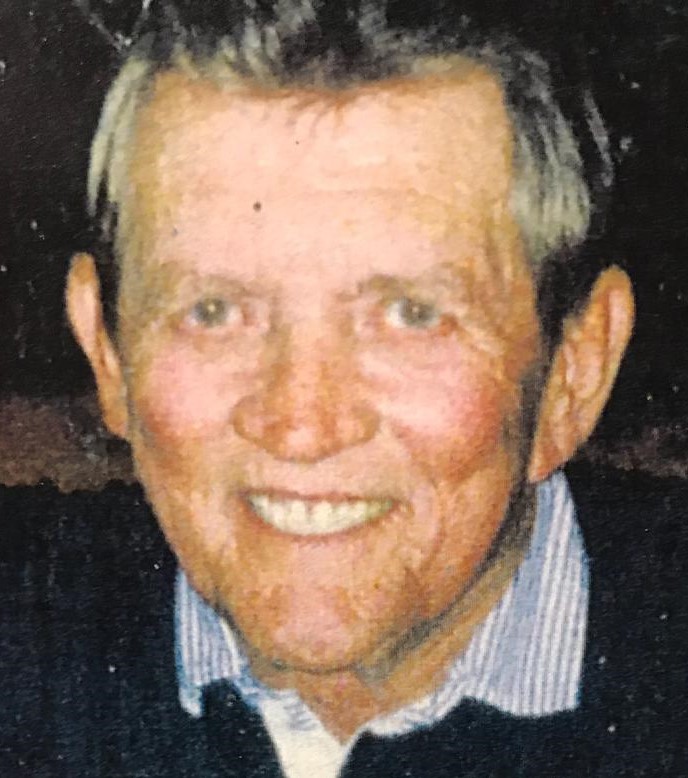 Dennis Anderson passed away on October 13, 2017 in his summer residence in Pinetop, AZ. He was born in Roseau, MN, on April 8, 1933 to Irene and Patrick Anderson. Dennis’ early career in Phoenix began in his father’s Masonry business before starting his own Block plant then a travel agency; Cerkvenik Anderson Travel. Upon retirement, Dennis enjoyed spending summers in Pinetop golfing. Dennis’ passion was fishing and he spent much time fishing in Mexico with good friends. He touched many lives throughout his 84 years. Dennis is survived by his son; Andy and his grandchildren; Austin and Ashley. Friends are invited to services Saturday, October 28, 2017 at 11:00 am at Whitney & Murphy Funeral Home, 4800 East Indian School Road, Phoenix. Following the services lunch will be held at Phoenix City Grille, 5616 N. 16th Street, Phoenix, AZ. Instead of flowers Please bring your favorite fishing lure or picture to pin to the casket.

Offer Hugs From Home Condolence for the family of ANDERSON, DENNIS