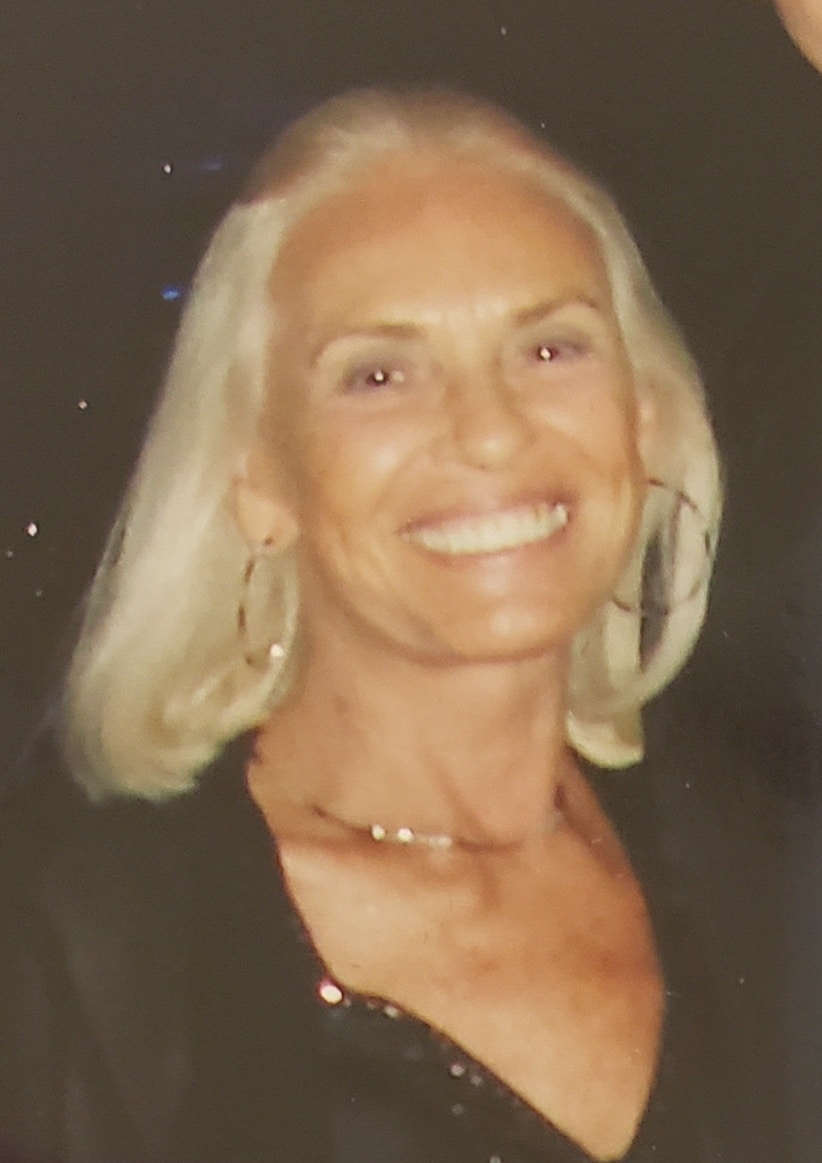 Anna Andreini-Brophy died November 16, 2020, in Phoenix, Arizona, having been blessed with visits from loyal friends and family members in her final days. Born in 1934, Anna grew up and attended school in New York City, acquiring a distinct New York accent that she carried with her throughout her life.

In her professional career, Anna held various jobs assisting the likes of famed playwright, Jack Gelber, novelist Terry Southern, and she eventually served as the Executive Director of Stewart’s Mott’s philanthropic foundation, Spectemur Agendo. Her most noteworthy job was working closely with Cesar Chavez and the United Farm Workers with whom she raised money, lobbied and protested alongside. Her time with the UFW would lead her to Arizona where she would eventually take up a successful career in real estate. However, it was her work with Hospice of the Valley that she found most meaningful. She spearheaded HOV’s early fundraising efforts and her connections and passion set the stage for what would become HOV’s annual wine and art auction.

Anna had a talent for connecting with people from all backgrounds and from different walks of life. Her distinct personality, warm smile and unmistakable laugh were familiar to all who knew her. She was worldly, intriguing and stylish; traits acquired over a lifetime of extraordinary experiences and mixing with equally extraordinary people.

Anna’s family and loved ones extend their deepest gratitude to the staff of Sherman Home, who treated Anna and her family with great care and compassion during her time there. In consideration of the health and safety of others, the burial services are private. Contributions in Anna’s memory can be made to Hospice of the Valley at hov.org or by mail to Hospice of the Valley Fund Development: 1510 E Flower Street. Phoenix, AZ 85014.

Offer Hugs From Home Condolence for the family of ANDREINI-BROPHY, ANNA