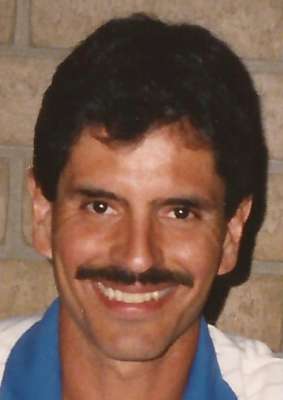 George Antonaros, loving husband, father and grandfather, passed away at his home in Phoenix, Az. on January 19, 2015. He was 67. George was born in Bakersfield, Ca. on April 22, 1947. George was the son of John and Bessie Antonaros, one of the founding families of the Greek Orthodox Community in Kern County. George attended Bakersfield High School and was the ASB President in 1965. He received his B.A. from UCSB and M.A. from the University of Washington. While at UCSB he began his humanitarian work in Nepal with Project Nepal. He then worked in Thailand with the Peace Corps. In 1974, George began work with his parents, John and Bessie, at the family business of John T’s Pipes and Tobaccos. Through his great dedication and entrepreneurial spirit, George was able to direct the business from one small store in Bakersfield to ten stores throughout the state of California. In the 1980s, George created the John T’s Crowdpleaser Cigar. Highly regarded by his peers in the global cigar industry, George was considered an innovator and pioneer of the flavored cigar. George had a great passion for long-distance running. Some of his greatest accomplishments include multiple marathons under 2 hours 50 minutes and the completion of 110.5 miles in a 24 hour endurance race. His times and distances marked him as one of the top endurance runners in the country for his age bracket. George was an eternal optimist whose passion for life was infectious. A dedicated family-man, his tenacity, work-ethic, compassion, humor, faith, toughness and endurance were just some of his exceptional qualities. George is survived by his wife, Elizabeth; son John; son Matthew and his wife Nahrain; stepdaughter Rebecca Crump, stepdaughter Shelly Marchese; grandchildren Nikolas and Michael, and numerous beloved nieces and nephews. The Trisagion (Prayer Service) will be Monday, January 26, 7 p.m. at St. George Greek Orthodox Church, 401 Truxtun Avenue, Bakersfield, CA. Funeral Services will be held on Tuesday, January 27, 1 p.m. at St. George Church. And if ye have faith, you can tell the mountain to move to the sea and it shall be done. Doughty-Calhoun-O’Meara Funeral Directors

Offer Hugs From Home Condolence for the family of ANTONAROS, GEORGE