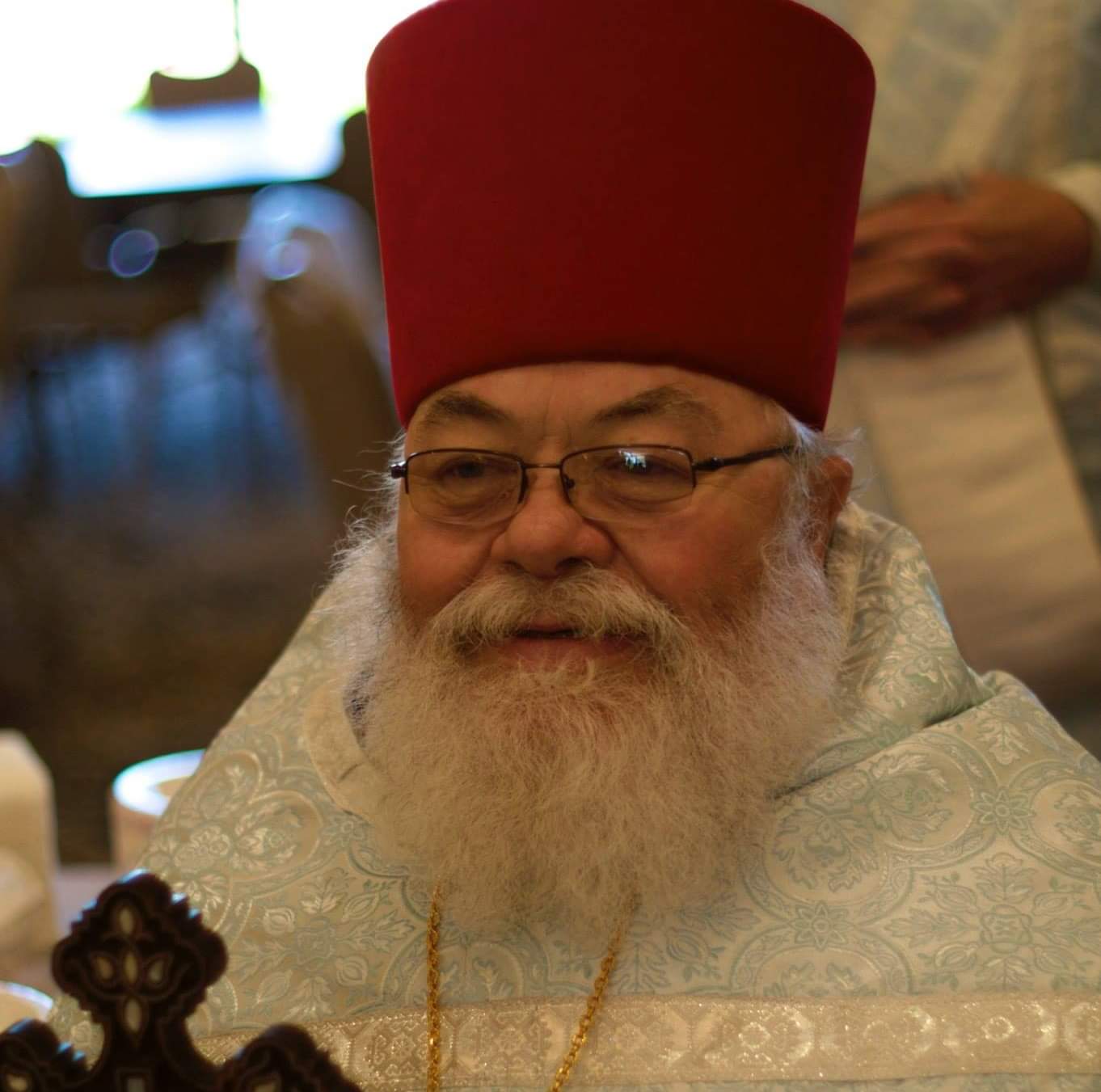 The Archpriest Rodion Pfeiffer fell asleep in the Lord on Sunday, January 3, 2021, at approximately 6 p.m. in Phoenix, Arizona. He was born on December 7, 1945, in Cleveland, Ohio, to the late Ann Ulicki Pfeiffer. He was baptized at St. Theodosius in Cleveland by Fr. Jason Kappanadze.

He graduated from Parma High School in 1964. After working for a few years, he attended Christ the Savior Seminary and in 1974 graduated from St. Tikhon’s Seminary. He married Mary Ann Hulypa of Buffalo, New York, on July 28, 1973.