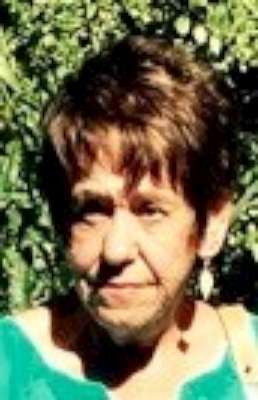 Loretta C. Armijo, 74, of Phoenix, passed away on April 14, 2016. Loretta was born on September 9, 1941 in McNary, Arizona to Joe and Mary (Duran) Armijo. Loretta graduated from McNary High School and enjoyed her career as a nail technician for Stanford the Salon. She will be greatly missed by her clients who became her lifelong friends. She is survived by two sisters, Charlene Sanderson and JoAnne (Larry) Martin and one nephew, Dyle (Charlotta) Sanderson.   A Funeral Mass with a Rosary will be held on Monday, April 25, 2016 at St. Jerome Catholic Church, 10815 N. 35th Avenue, Phoenix. The Rosary will begin at 9:30am followed by the Funeral Mass at 10:00am.

Offer Hugs From Home Condolence for the family of ARMIJO, LORETTA C.