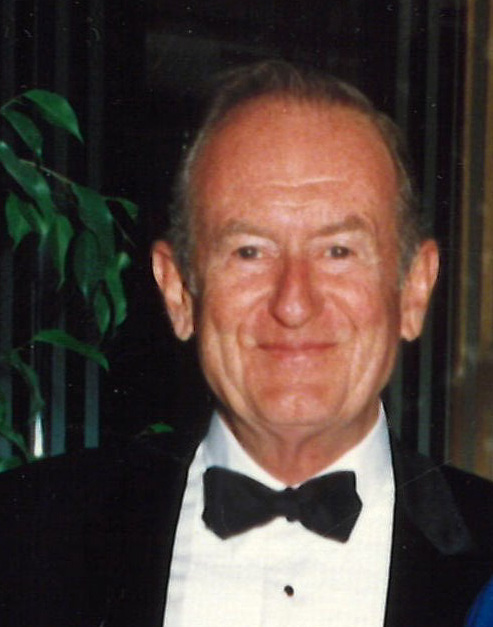 George “Norman” Armstrong, 91, passed away peacefully on April 25, 2019 surrounded by his family who love him dearly.

Norm was born in Oakland, Calif. on Jan. 21, 1928 to Archibald and Irma “Lucie.” He attended the University of California, Berkeley where he studied business administration and accounting. In 1946, after one semester at Cal, Norm selflessly enrolled in the Army and joined the Air Corps.

Shortly after his return to school, he met the love of his life Burnice Denton, who he was
married to for nearly 70 years. In 1960, they moved to Phoenix where they raised their son Cord.

Norm had a long and successful career as a certified public accountant in Phoenix. He, along with his partner Archie Walker, co-founded their own firm, Walker & Armstrong in 1971. The business still thrives today.

Norm loved Arizona and being the handyman he was, built a cabin in Munds Park that would
become the Armstrong family’s favorite oasis.

Whether for advice, a helpful hand or a good laugh, Norm was so many people’s go-to guy. He will be remembered fondly. He is survived by his wife Burnice, his son Cord, his daughter-in-law Barbara and his grandchildren Brent and Alejandra.

Offer Hugs From Home Condolence for the family of ARMSTRONG, GEORGE NORMAN