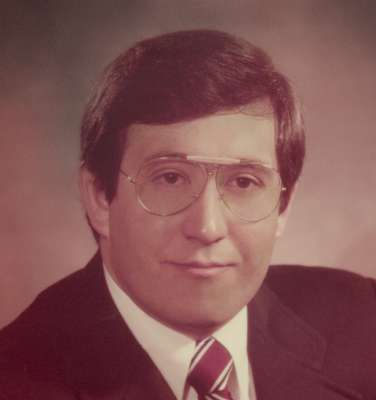 Stephen S. Ash, distinguished attorney, has announced his retirement and is using his frequent flyer miles to take an out of this world, first class trip. He is going where the miles don’t expire and he can continue his many world travels wining and dining in only the best five star restaurants in the Heavens. As a Ferrari owner and Ferrari Club member for forty years, he plans to fly and drive the journey. Steve attended Texas A & M University on a swimming scholarship, after being a Texas State champion at Midland High School. He graduated from the University of Texas School of Law in 1972. He served in the Vietnam-era U.S. Army as a Captain and in the Pennsylvania US Army Reserves. He began his legal career as an assistant district attorney in El Paso, Texas. He was a Special US Attorney with the Department of the Treasury where he received the Gaitlin Award. Stephen was the son of Jim and Kate Ash of Midland, TX and Phoenix, AZ. He is survived by his sister, Dr. Kathy Ash Hayden, of Tempe, AZ. and two nieces, Jennifer Hayden, Esq. of Denver, Co and Stephanie Hayden-Hammond of Golden, CO. In lieu of flowers, the family request donations to the Prostate Cancer Foundation, the ACLU or KBAQ 89.5. Arrangements by Whitney & Murphy Funeral Home.

Offer Hugs From Home Condolence for the family of ASH, STEPHEN SCHMERLER