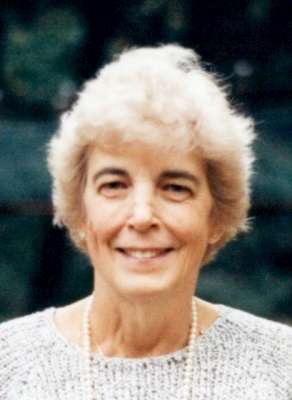 of Tempe, passed away on Friday, January 27, 2017, at the age of 88. She was born to Roscoe and Frances Twining in Midland, MI on September 23, 1928. Beverly earned degrees from both Central Michigan and Arizona State University and worked as a registered nurse for St. Joseph Hospital and the Arizona State Psychiatric Hospital. She is survived by her brother Lew, her sister Alice, sons Steve and Jim, and daughter Julie. Her other daughter Laurie preceded her in death. She also leaves behind nine grandchildren, eight great-grandchildren, and many dear friends. A Vigil and Visitation will be held at the Whitney & Murphy Funeral Home at 4800 E. Indian School Road in Phoenix, AZ on Thursday, February 2, 2017 from 5:00 – 8:00 PM. Funeral Mass will be celebrated on Friday, February 3 at 10:00 AM at St. Theresa Catholic Church at 5045 E. Thomas Road in Phoenix, AZ with Interment to follow at St. Francis Catholic Cemetery. Memorial donations may be made to the Society of St. Vincent de Paul at 420 W. Watkins Road, Phoenix, AZ 85003.

Offer Condolence for the family of ATTWOOD, BEVERLY TWINING