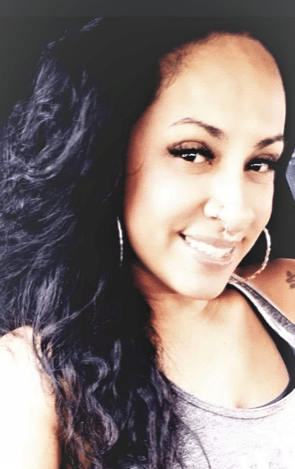 Julie “Juelz” Victoria Ayala was born in Phoenix Az to Freddie Ayala & Mary Thornton on February 4, 1981. Julie was an Entertainer and Performer, known to many as “Juelz”, her Love and Passion for music was felt by everyone she came in contact with. “Juelz” was heavily involved with the Brown Girlz Movement which showcased up and coming Latina female artists in the Phoenix area. “Juelz” was also studying at the CRAS-Conservatory of Recording Arts & Science pursuing her passion in creating her music. A beautiful Mother, Daughter, Sister and Lola, Julie “Juelz” Victoria Ayala will be forever missed.

Offer Hugs From Home Condolence for the family of AYALA, JULIE VICTORIA