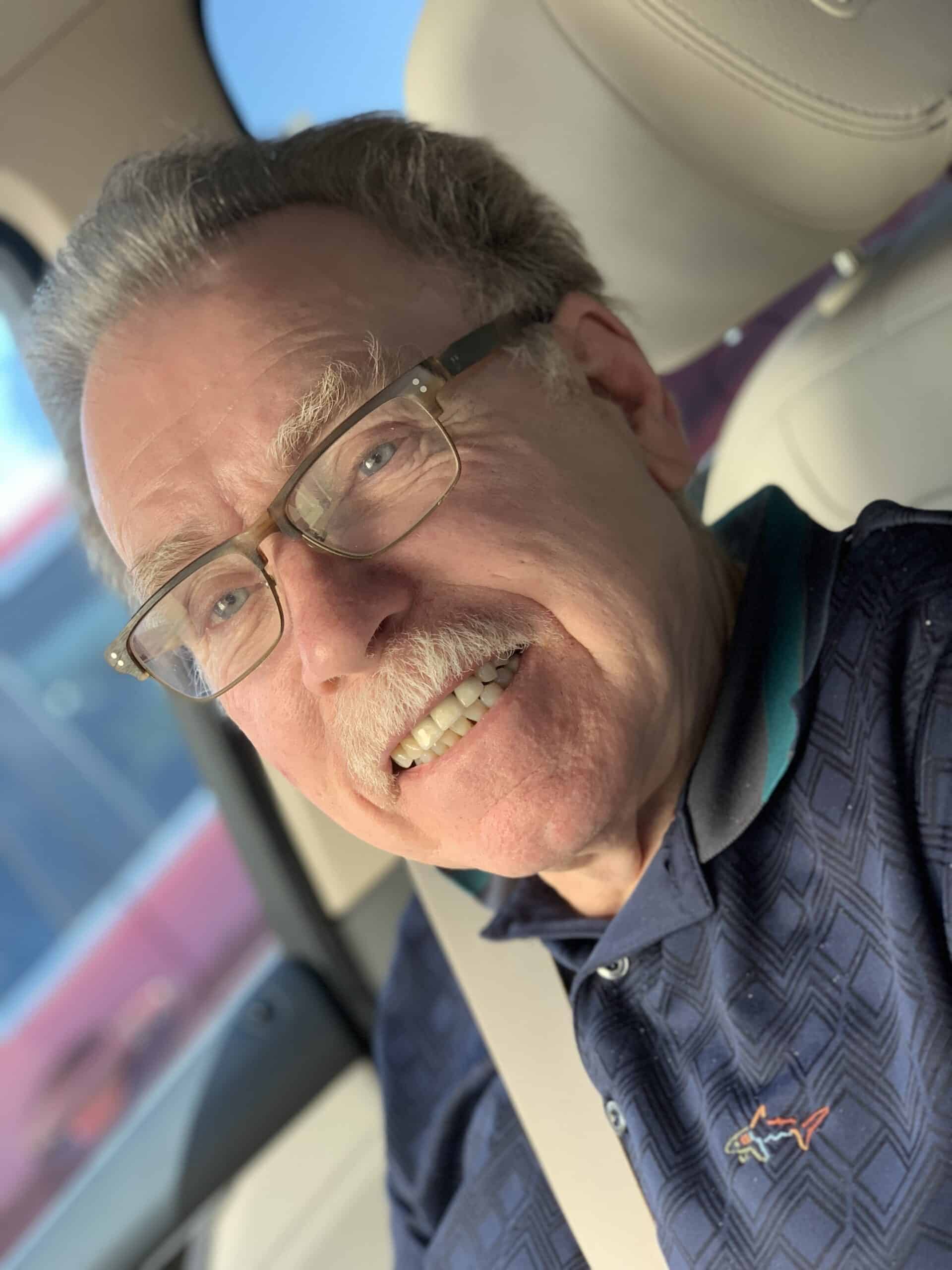 Dan moved to Phoenix in 1974 with his first wife, Janice, and eldest daughter, Coleene. Once in the valley, he channeled his creative skills into becoming a premier floral designer. In 1977, he married the love of his life, his second wife, Debbie. Dan and Deb were married 25 years and had three daughters together, Lindsey, Ashley, and Courtney.

Dan never met a stranger and used his exceptional people skills to lead him to a very successful career in insurance as an independent insurance agent. Dan started his own insurance agency, Southwest Bonding & Insurance Services, in 1989 and was known for making sales at every opportunity. Whether it was to the cashiers at the grocery store or the waitresses at his favorite restaurants, he always found a way to “beat their current rates.” Dan would win them over with his easy-going personality, bright blue eyes, huge smile, and year-round wardrobe of shorts.

Offer Hugs From Home Condolence for the family of BAKER, DANIEL GEORGE