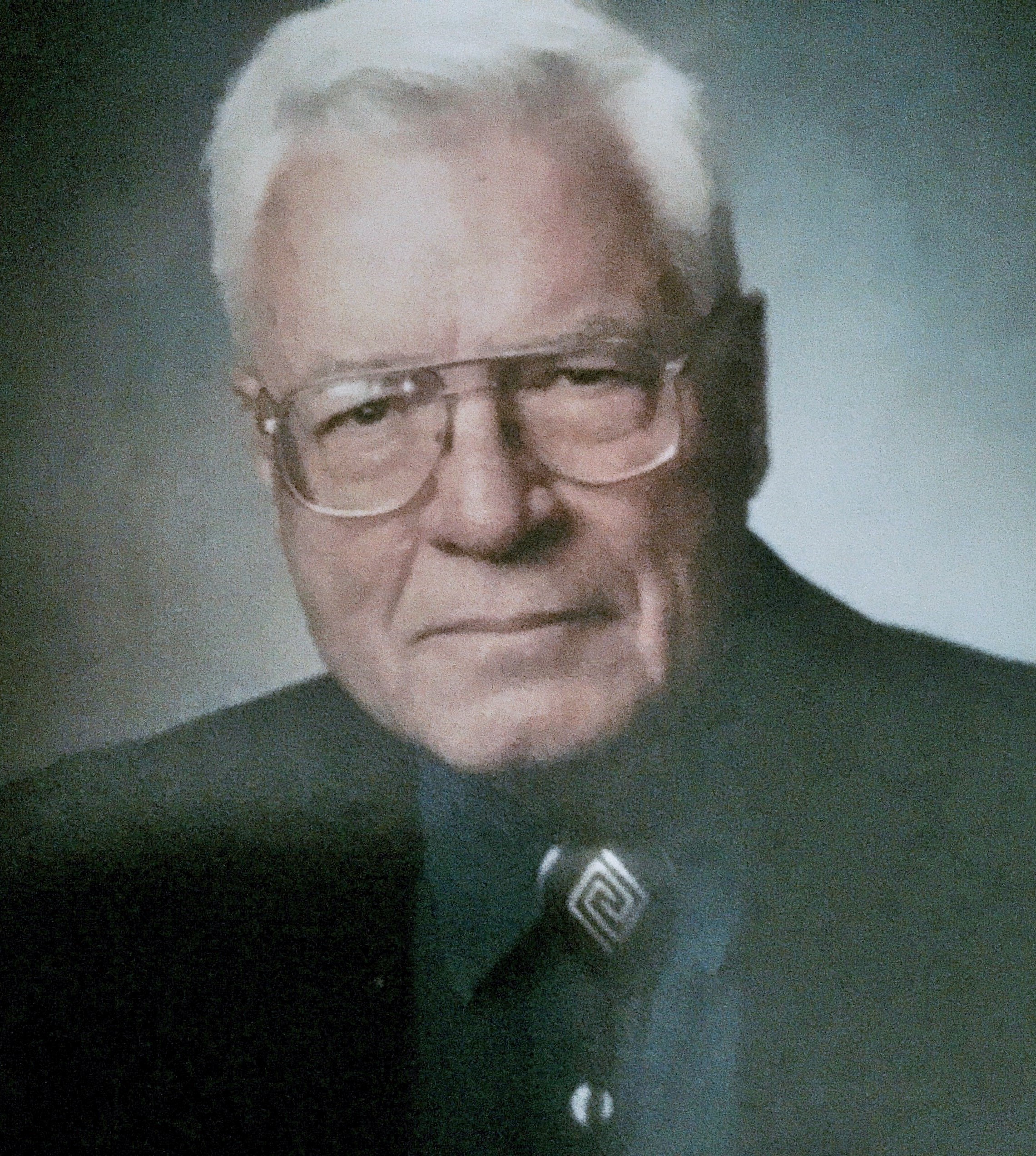 Dr. Earl J. Baker died peacefully in his sleep on September 6, 2017 in Scottsdale, Arizona. His extraordinary spirit and devout Catholic faith carried him to the age of nearly 94 years old. Dr. Baker is survived by his six children; Brad Baker, Joanie Allen (John), Karen Gibbs (Joe), Tommy Baker, Patsy Heberle (Bill), and Nancy Wilson (Chris). In addition, he is survived by two Sisters, Ann Curtin and Maureen Baker, eleven Grandchildren, and three Great Grandchildren who will all miss him dearly. Dr. Baker’s accomplished career as a physician and heart surgeon began by winning competitive scholarships to Regis High School, Fordham College, and eventually on to one of the most prestigious and selective medical schools, New York University College of Medicine in New York City. After completing an eight year cardiovascular and thoracic surgical residency, Dr. Baker, along with his devoted wife Joan, relocated to the Phoenix area in October of 1956. Soon thereafter, Dr. Baker successfully completed the first open heart surgery in Phoenix at St. Luke’s Hospital in 1961 and went on to become Chief of Thoracic Surgery at Maricopa Medical Center, President of the Medical Society of the US and Mexico, and President of the Arizona Medical Association in 1985. These accomplishments were always driven by his deep and abiding spirituality & faith, as well as by his compassion for family, patients, colleagues, and for all those less fortunate or in need. Dr. Baker continued with this enduring philanthropic spirit by becoming the first Medical Director at the St. Vincent De Paul Society Clinic for the working poor in South Phoenix in March of 1994. Through it all and to the end, Dr. Baker credited his family and faith for his accomplished life. We celebrate his legacy, and take comfort in knowing that he is now reunited with his beloved wife Joan in heaven. A Visitation will be held at 6:00 P.M. on Friday, September 15, 2017 with a Vigil at 7:00 P.M., at St. Francis Xavier Catholic Church, 4715 N. Central Avenue, Phoenix. Immediately following the Vigil an Irish Wake/Birthday Celebration to celebrate Dad’s Birthday which we all know he loved, will take place at St. Francis Xavier Anderson Hall. A Funeral Mass will be held at 10:30 A.M. on Saturday, September 16, 2017 at St. Thomas the Apostle Catholic Church, 2312 E. Campbell Avenue, Phoenix. Interment will follow at St. Francis Catholic Cemetery, 2033 N. 48th St, Phoenix. In lieu of flowers, donations in Dr. Baker’s memory can be made to Society of St. Vincent de Paul, P.O. Box 13600, Phoenix, AZ 85002-3600. Arrangements entrusted to Whitney & Murphy Funeral Home.

Offer Hugs From Home Condolence for the family of BAKER, EARL J.