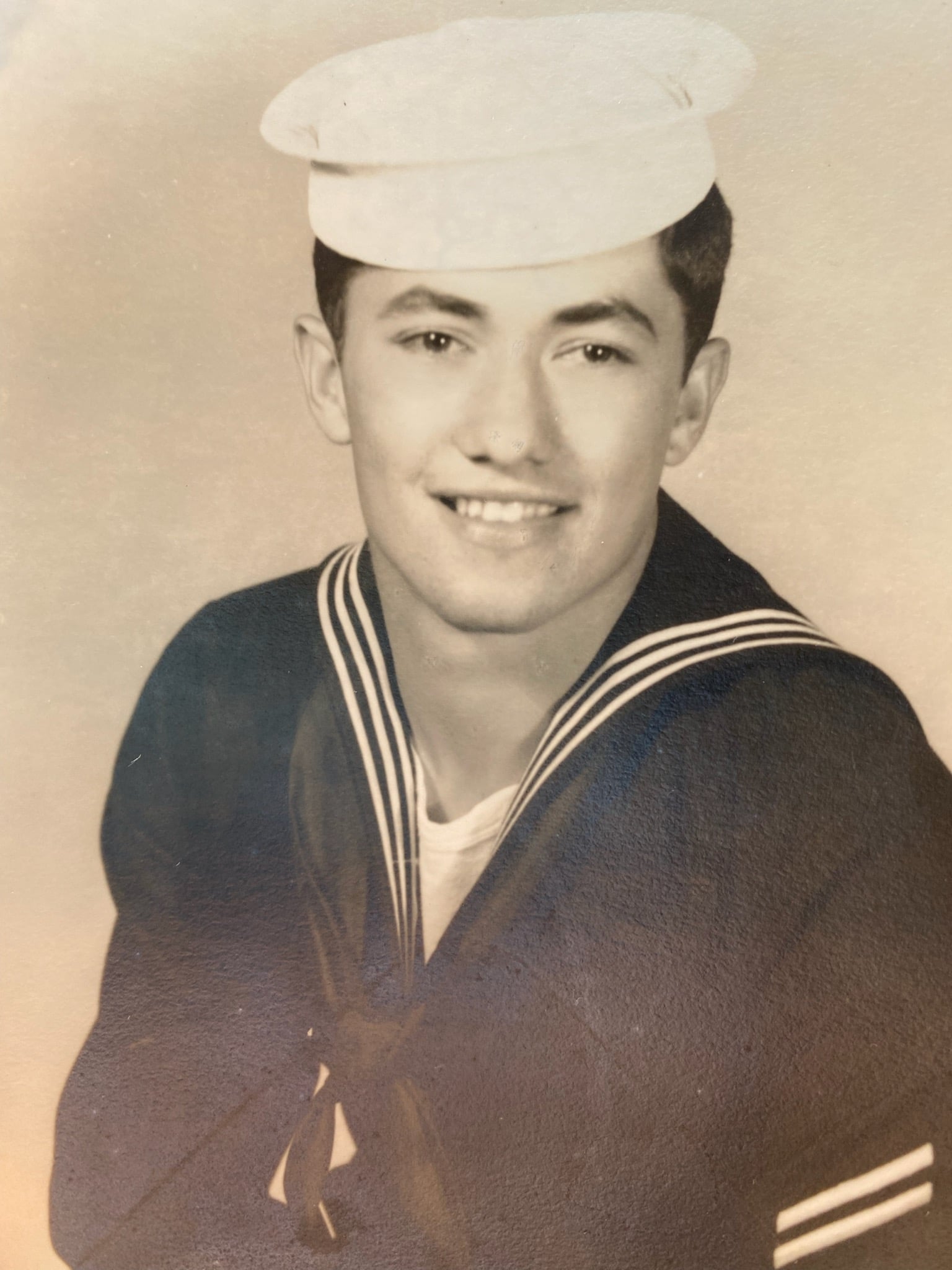 Teodoro Abbott Ballesteros, 87, died Friday, May 20th, peacefully in his Phoenix home with his wife and family by his side.  Teodoro, known by “Ted” by his friends and family, was born on July 18th, 1934, to Aurelia and Manuel Ballesteros. Ted grew up in the northern Arizona town of Clarkdale with his 3 siblings, Eloy, Ruth and Marie, later meeting his future wife Mary Ann.

At age 18, Ted enlisted in the United States Navy where he served in the Korean War, receiving a National Defense, Korean Service, and Korean Presidential Medal.  After serving 4 years in the Navy, Ted went on to become an accomplished sheet metal worker in local 359 and started a family of his own with his wife Mary Ann. In his free time, Ted enjoyed spending time with his family, camping, fishing, hunting and watching sports.  Ted will be remembered for his love of woodworking, collection of Hot Wheels, sheet metal projects, puzzles, unconditional support of his family and friends.

Ted lived an accomplished life, was loved by many and had an undeniable sense of humor you could never forget. He will be missed by his family and many friends.

A celebration of Ted’s life will be held at the American Legion Post 41 immediately following services.

Offer Hugs From Home Condolence for the family of BALLESTEROS, TEODORO “TED” ABBOTT