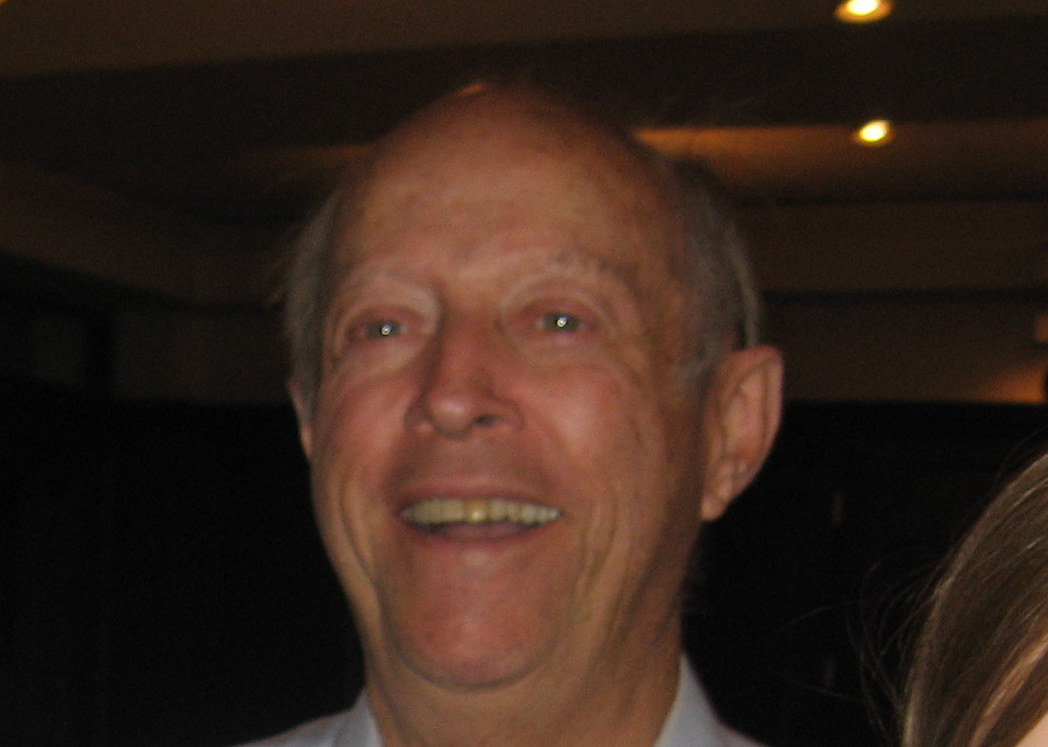 Herbert (“Herb”) D. Barham of Phoenix, AZ, died peacefully at his home on November 30, 2017. Herb was born on December 25, 1932 in Norfolk, Virginia, to Osma Porter and Elizabeth Gildea Barham. He was the youngest of eight siblings. He graduated from the University of Rochester in 1960. He became a resident of Phoenix when he married his beloved wife and companion of 45 years, Mary Barham. Herb enjoyed his career with Eastman Kodak as an instructor. After moving to the Valley he started his own business selling and servicing medical equipment and never lost his desire to fix things. In their later years Herb and Mary appreciated retirement, splitting time between Phoenix and Munds Park. He was a proud member of the Elks Club, St. Thomas the Apostle Roman Catholic Church and several bridge clubs. Herb’s other great loves were his grandchildren. Throughout their lives he was that grandfather who shared his time and heart with them often, cheering them on at concerts, sporting events, school plays and all they held dear. Herb is survived by his wife Mary, two daughters (from an earlier marriage), three step sons, eight grandchildren and four great grandchildren. Visitation will be from 6:00 P.M. to 8:00 P.M. on December 12, 2017, at Whitney & Murphy Funeral Home located at 4800 E. Indian School Road, Phoenix AZ. Funeral services will be at 10:30 A.M. on December 13, 2017, at St. Thomas the Apostle Church, 2312 E. Campbell Avenue, Phoenix. Interment will follow at St. Francis Catholic Cemetery, 2033 N. 48th Street, Phoenix.

Offer Hugs From Home Condolence for the family of BARHAM, HERBERT D.