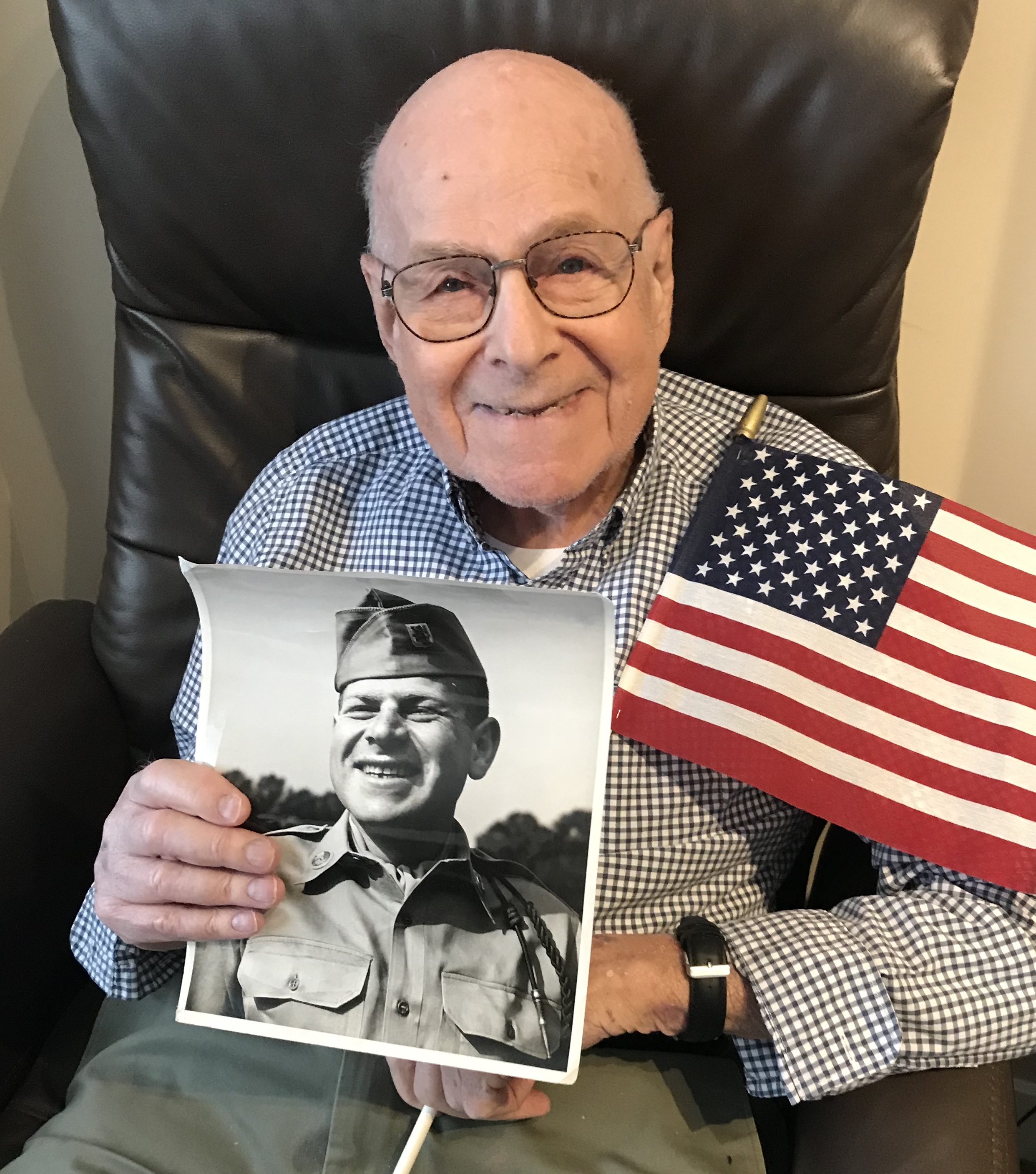 Eli Barry, of Phoenix, Arizona died Thursday, Nov. 22nd, 2018 at Banner Memorial Medical Center, after a battle with Parkinson’s, kidney, and heart diseases. He was born April 5th, 1930 in Brooklyn, NY to Irving and Elsie Barry.
He had a lifelong career in advertising, and served two years in the Army during the Korean War.
Eli is survived by his two sons, Ian Barry and his wife Sherri of Phoenix, AZ and Todd Barry of New York, NY, brother Sy his granddaughter Anna, and his companion for the past eleven years, Charlotte Uffner.
He was preceded in death by his parents, Irving and Elsie, his brother Abe, and his wife Gloria Barry in 2006.
A funeral will be held on Friday, December 7th, 2018 at 10:00 A.M. at National Memorial Cemetery of Arizona, 23029 N Cave Creek Road, Phoenix.

Offer Hugs From Home Condolence for the family of BARRY, ELI