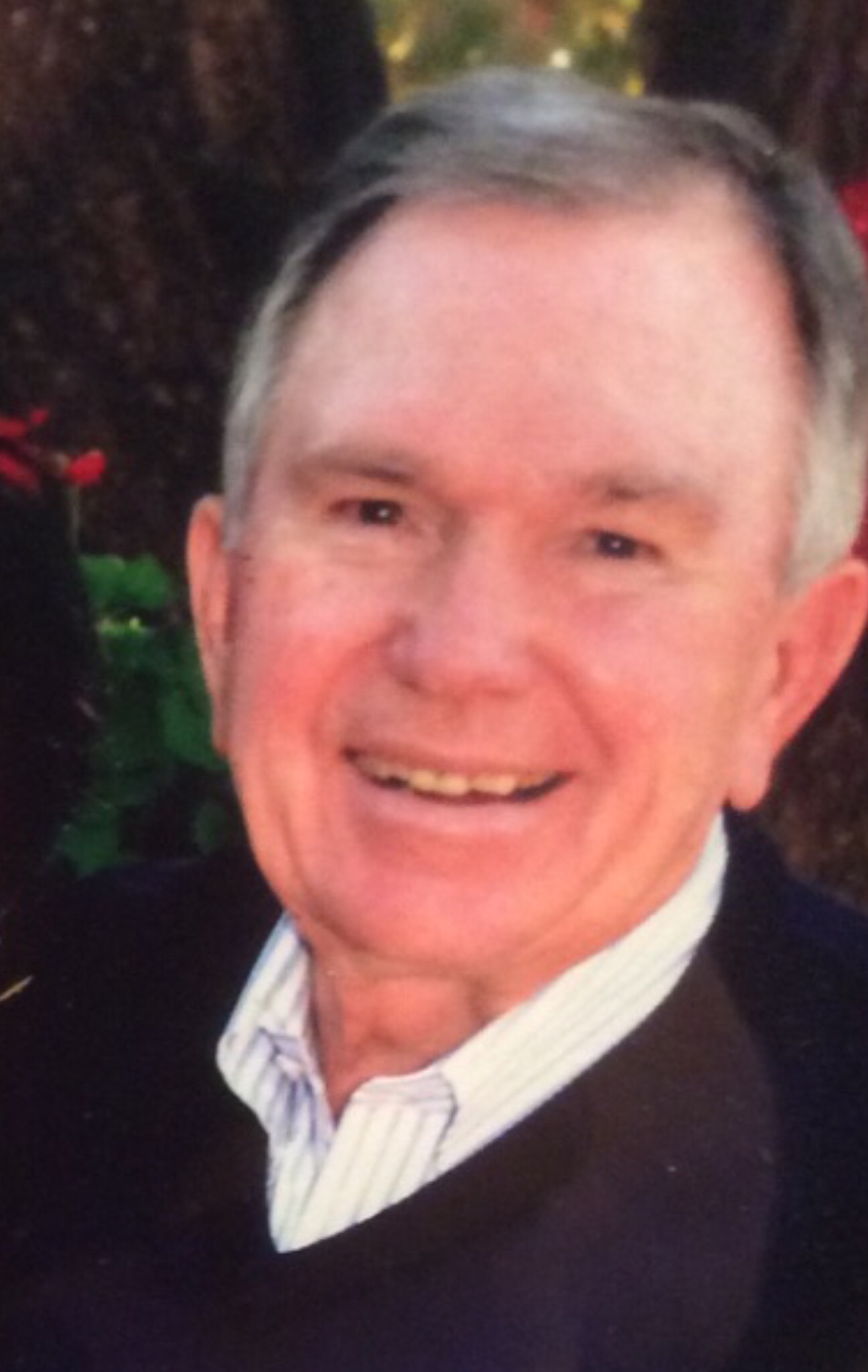 Bill R. Bass, 81, passed away peacefully on September 5, 2019. Bill was born on July 8, 1938 in Plain Dealing, Louisiana and moved to Phoenix with his family in 1951. Bill attended Phoenix Union High School, which at a 5000-student population, was as big as his entire Louisiana town. Bill was an excellent athlete at both Phoenix Union High and Phoenix College. Bill went on to earn a business degree from ASU. Bill always had a strong work ethic and no job was too small. He mowed lawns, delivered the Arizona Republic, drove a delivery truck, and served as a youth coach at St. Francis Xavier Elementary School. Bill made his professional mark in the mortgage business with First Federal Savings, where he served as Senior Vice President, and later in various mortgage banking and brokerage positions in Phoenix and Scottsdale. Bill was a proud member of the Phoenix Thunderbirds and avid golfer. He enjoyed a lifetime of golf at Phoenix Country Club and White Mountain Country Club. While Bill wore many hats during his career, his favorite titles were dad, coach and friend. Bill is survived by his wife Carol Bass, his brother Ken (Catherine) and his children, Stephanie (John), Patrick, Kristina (George). Also surviving are 10 wonderful grandchildren. There will be a Memorial Service on Saturday, September 28th, 2019 at 11:00 A.M. at Phoenix Country Club, 2901 N. 7th Street, Phoenix.

Offer Hugs From Home Condolence for the family of BASS, BILL R.