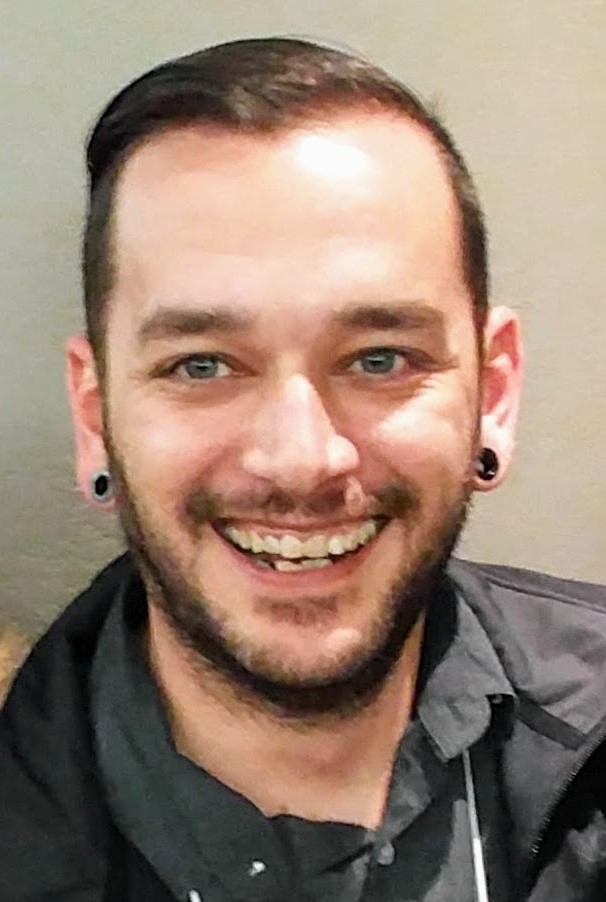 Israel “Iz” Joseph Bateman, age 34, passed away suddenly at his home in Glendale on Monday, August 28, 2017. He was born May 15, 1983, in Missoula, MT, to Terry and Mary Ann (Goetz) Bateman. He graduated in 2001 from Horizon High School and attended Paradise Valley Community College (PVCC) and Arizona State University (ASU) where he studied English. He married Sunny Bateman on January 21, 2011, in Las Vegas. Israel worked for the last 13 years at Wells Fargo Bank where he most recently was a Quality Assurance Analyst, with a record of hard work and excellence. Israel lived life to the fullest. He was a beacon and accepted everyone he met as an instant friend. He was creative, compassionate, and an exceptional individual. Israel dedicated the last several years of his life to suicide prevention, serving on the board of directors for the American Foundation for Suicide Prevention Arizona Chapter in 2015 and spending countless hours working on advocating for suicide prevention awareness at both the United States Capitol in Washington, D.C., and the Arizona State Capitol in Phoenix. Israel was an avid reader, writer and a lover of music. He loved his family and he loved his dog Murphy. Israel is preceded in death by his maternal grandparents, Rudy and Betty Goetz and his paternal grandparents Jim Bateman and Dolly Rodgers. Israel is survived by his wife, Sunny; his parents, Terry and Mary Ann; a sister, Sarah (Avi); and his niece and nephew, Stella and Ethan. Family, friends, and others whose lives were touched by Israel are invited to a vigil to be held on Wednesday, September 6, 2017, at 7:00 p.m. at Blessed Sacrament Roman Catholic Parish at 11300 N. 64th St., Scottsdale, to reminisce, grieve, support each other, and chat. Additionally, they are invited to a memorial service that will be held on Thursday, September 7, 2017, at 10:00 a.m. at Blessed Sacrament Roman Catholic Parish at 11300 N. 64th St., Scottsdale. In lieu of flowers, the family asks that donations be made to the American Foundation for Suicide Prevention (www.afsp.org). The family also asks that everyone consider the gift of organ donation through their local donation network (organdonor.gov). Israel may have left us, but he lives on through the multiple people that he was able to help through his giving nature and organ donation. Arrangements entrusted to Whitney & Murphy Funeral Home.

Offer Hugs From Home Condolence for the family of BATEMAN, ISRAEL