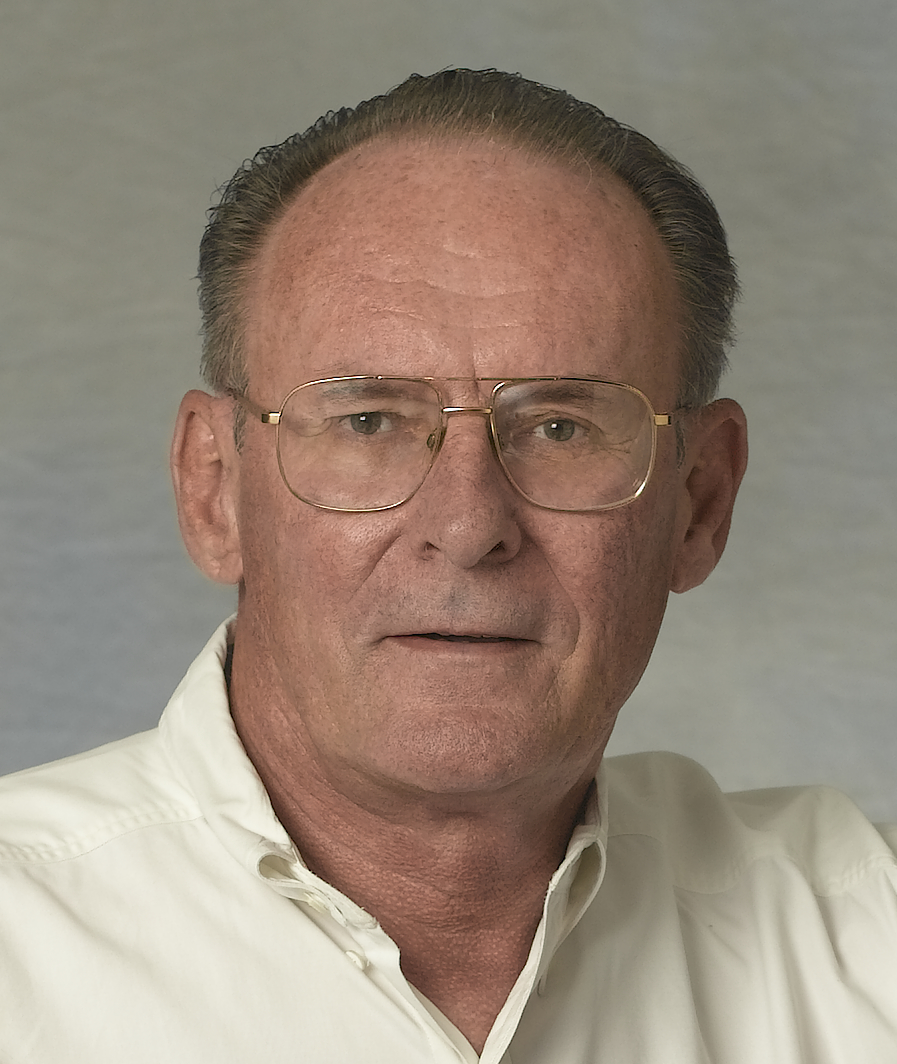 Charlie was born March 2, 1940 in Phoenix, Arizona. He was a veteran, business executive and Board Director with a large corporation based in the valley where he dedicated himself for almost 50 years. He died in the presence of his four, loving children and sister on August 23, 2017. He attended the University of Notre Dame, on a military scholarship, graduating cum lade in 1962. He then went on to serve his country as an officer in the United States Navy (1962-1967). During his travels with the armed forces, he met the love of his life, Sally McMahon, and they married in 1966. His assignment resulted in deployment to Vietnam, where he served two tours of duty, his final aboard the USS Asheville. After honoring his commitment to the Navy, he returned to Phoenix with his wife and first born child and they continued to grow their young family. He would go on to earn an MBA at Arizona State University in 1972. He is survived by daughters Susan Bayer and Ann Zbiegien (Jim), sons CJ (Jen) and Jim (Amanda), eight grandchildren, Bella, Catherine, Nic, Thomas, Luc, Gracie, Michael, Lexie and sister, Suzi Cruz. He was a dedicated, loving husband and father who shared his passion for the outdoors with anyone who was willing to share in the fun. The treasured memories of family vacations by the ocean, camping around so many unique and beautiful sites, whether at the bottom of the Grand Canyon, high in the mountains or in the favored Oak Creek Canyon, will always remind family of times filled with laughter and joy. He was enamored with backpacking during his life and this led to many outings around the state which he also shared with friends and family. During his life, he was a long-distance runner who, accompanied by his adventurous wife, would participate in organized events from medium distance races to full length marathons. He was a pillar of strength, a purveyor of wisdom and an example of humility for his family, always placing their needs before his personal wants. The subtle lessons he imparted, combined with the compassion and courage he displayed while caring for his ailing wife of 45 years will serve as an everlasting example of the true meaning of love. His lasting memory will live on in his children, grandchildren, and sister affording them the joy and comfort his presence always brought them. Visitation will be from 6:00 P.M. to 8:00 P.M. with a Rosary at 7:00 P.M. on Tuesday, August 29th at Whitney & Murphy Funeral Home, 4800 E. Indian School Rd. A Funeral Mass will be celebrated at 10:30 A.M., Wednesday, August 30th, at St. Thomas the Apostle Catholic Church, 2312 E. Campbell, Phoenix.

Offer Hugs From Home Condolence for the family of BAYER, CHARLES JOHN