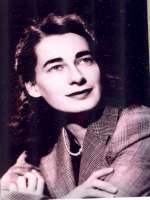 Genevieve Bayham passed away on March 12, 2012. Born in Ironwood, Michigan on January 9, 1923 to James Edward Shea and Della Theresa Endrizzi, Gen attended St. Ambrose elementary school and graduated from Luther L. Wright high school. She obtained nurses training at St. Mary of Nazareth Hospital in Chicago where she received her RN. Following graduation, Gen worked at several hospitals in the Washington DC area. She was an excellent nurse, well liked by both her peers and her patients. Gen returned to Chicago in 1948 where she met the love of her life, Dr. Bill Bayham, while working at Cook County Hospital where he was interning. She followed Bill with the U.S. Army to Europe during the German occupation. Gen and Bill eventually settled in Phoenix, AZ in 1954 where he started up a medical practice and she began the work of raising eight children, seven boys and one girl. Gen was the glue that held our family together, providing strength, comfort and support, through thick and thin, to her husband, children and grandchildren. She is deeply loved and will be sorely missed by all of us. Gen is preceded in death by her beloved son, John, and survived by her husband, Bill; Seven children: Elizabeth, Chuck (Debbie), Bill (Sue), Jim, Joe, Chris (Ellen) and Pete; Six grandchildren: Zoe (Josh), Molly (Davis), Adrian, Jake, Audrie and Maya; Six great grandchildren: Diego, Santiago, Joaquin, Samantha Shea, Quinn and Macy. Visitation will be held from 6-7pm with a Rosary at 7pm, Monday, March 19 at Whitney & Murphy Funeral Home, 4800 E. Indian School in Phoenix. Funeral Mass will be at 10:00am, Tuesday, March 20 at Saints Simon & Jude Cathedral, 6351 N. 27th Ave in Phoenix. 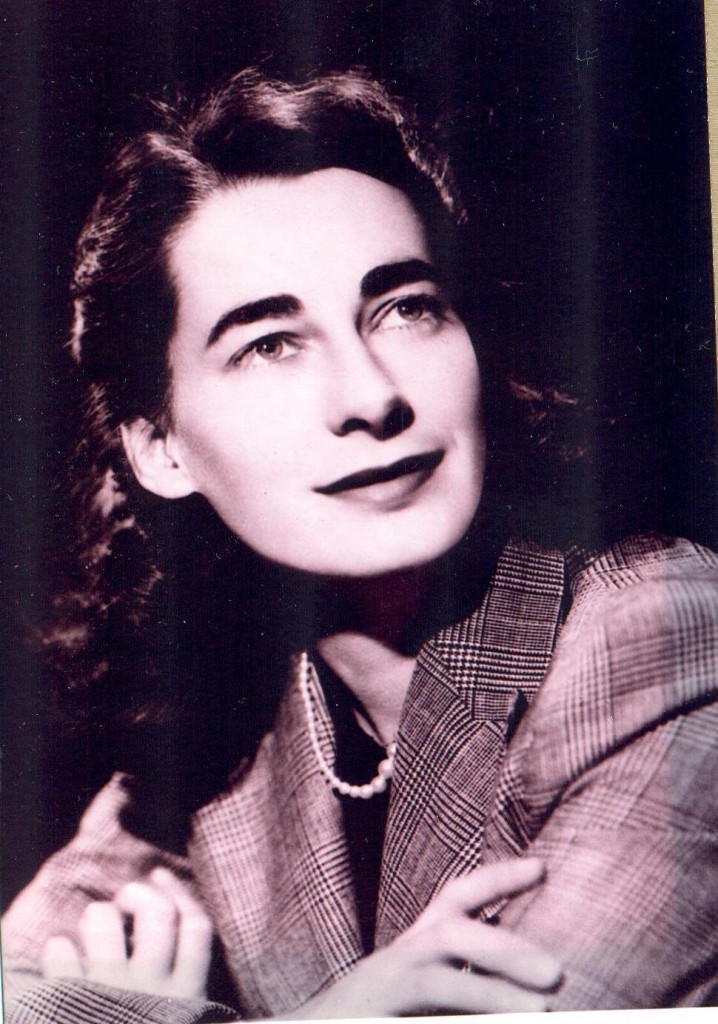 Offer Hugs From Home Condolence for the family of BAYHAM, GENEVIEVE SHEA