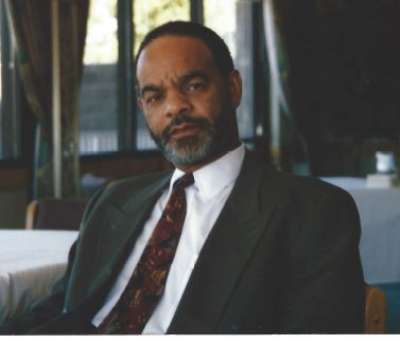 Dr. Michael Brad Bayless   67 years old, passed away on June 11, 2015. He was born June 7, 1948 in Portsmouth, Ohio to Julia Belle Tubbs and Walter Bayless. He arrived in Arizona in 1966 to attend Northern Arizona University and graduated from there with a Master’s degree in psychology and attended Arizona State University where he completed his PhD in Counseling Psychology. Brad married Denise Bowman in 1983 and divorced in 1999. A trailblazer and advocate of mental healthcare in Arizona, Dr. Bayless founded Bayless Healthcare in 1982 with the vision of creating a place where people from all walks of life could come for compassionate care. Three decades later, the established practice has served thousands of children, adults and families. Always a forward-thinker, Dr. Bayless was a pioneer for Integrated Health Care, focusing on behavioral and emotional wellness, alongside traditional physical health. The first member of his family to earn an advanced degree, Dr. Bayless leaves behind a legacy not only through the practice, but also in the memories of humor and genuine care for everyone he met. Dr. Bayless was not only devoted to his family and the community he served, he was an avid golfer and jazz music enthusiast. His infectious personality and humor lit up every room he walked into. He will always be remembered for his mission to provide help for those who would not have received much-needed care otherwise.  He is survived by his sons, Justin Michael Bayless and Jerryd Andrew Bayless and his brother Shannon Bayless. He was preceded in death by his mother Julia Belle Bayless and father Walter McKinley Bayless. A Memorial Service will be Saturday, June 20, 2015, 10:00 AM at Mesa Country Club, 660 West Fairway Drive, Mesa AZ. Dr. Bayless had a passion for helping underserved youth, the family asks that all donations and contributions be sent to the Boys and Girls Club of Metro Phoenix in the loving memory of Dr. Bayless.

Offer Hugs From Home Condolence for the family of BAYLESS, MICHAEL BRAD