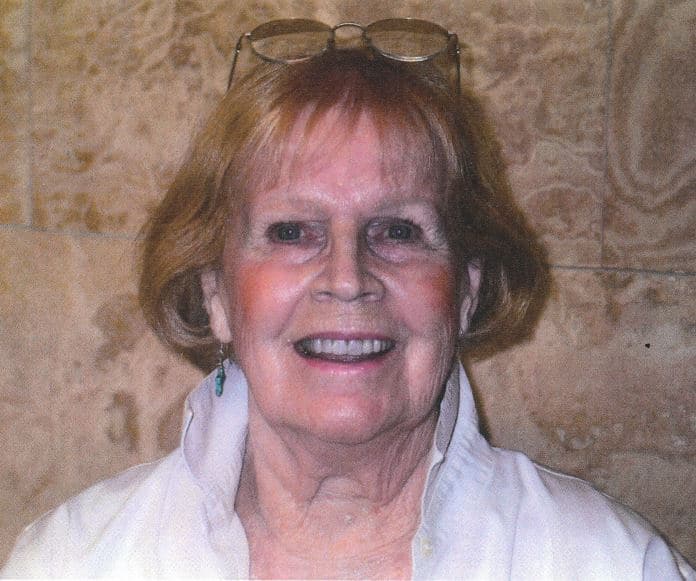 Mary Mercedes (nee Buckley), 91, passed away in Phoenix, Arizona on September 18, 2021, while praying her beloved rosary. She was born February 27, 1930, in McHenry, Illinois the youngest child of Laura and Patrick Buckley.

In lieu of flowers donations to Phoenix St. Vincent de Paul may be made at https://www.stvincentdepaul.net/give/donate
or call 602-266-4483. The funeral, Thursday, September 23, 2021 at 10 am, and internment are private however the funeral Mass may be streamed at https://youtu.be/MSLm0BfvV-Y
Condolences may be expressed at www.whitneymurphyfuneralhome.com

Offer Hugs From Home Condolence for the family of BEATTY, MARY MERCEDES