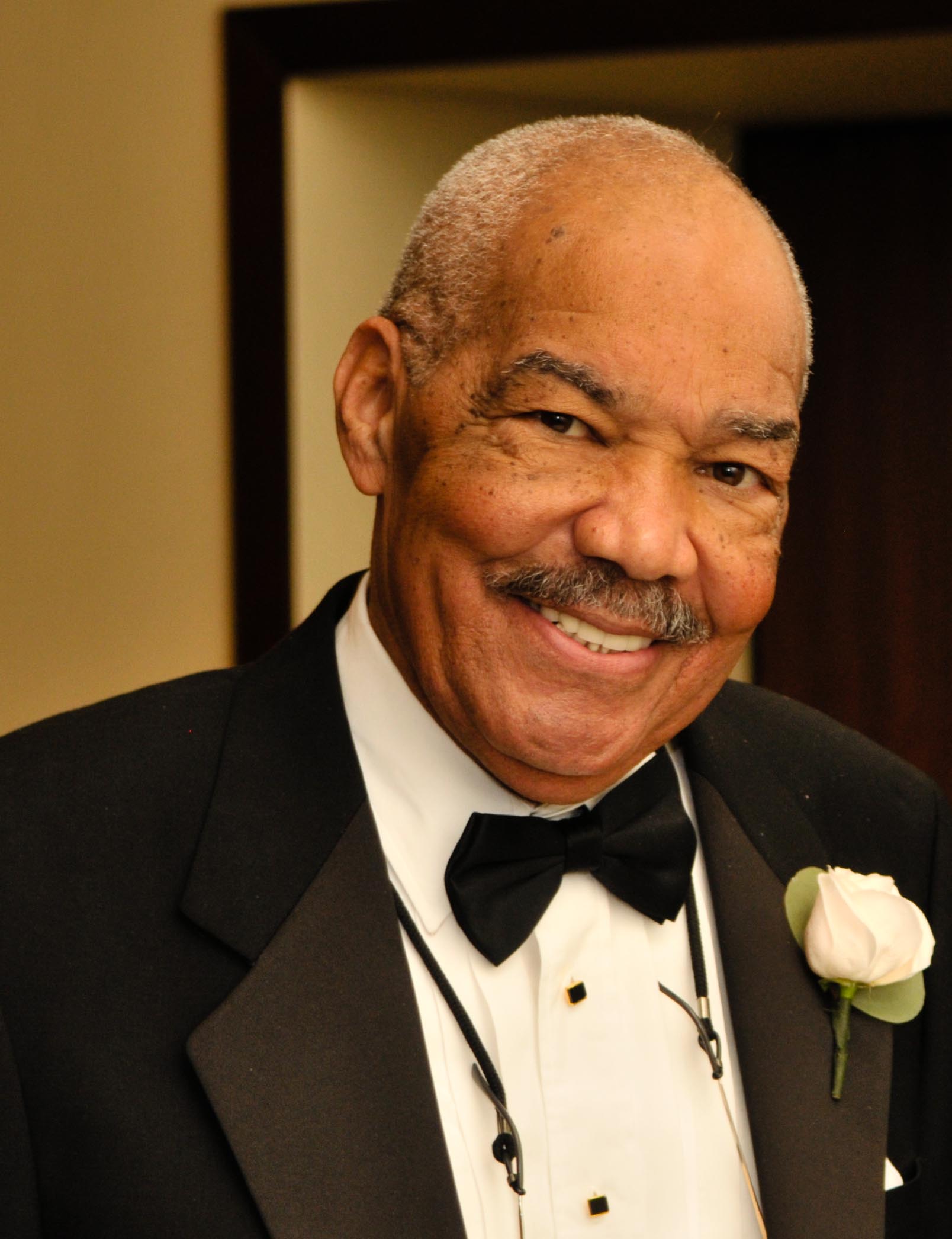 “Be first, be smarter, be honest” was the hallmark of the life and times of Howard L. Bell. Howard passed away peacefully Monday, March 2, 2020 after losing the battle with pneumonia. “The good fight is now over, My Brother. Rest and walk with the Lord.” Howard is survived by his wife of 54 years, Marian, and his two sons: Howard IV and Conrad. A beloved husband, father and statesman, Howard Bell will be missed by many.

Born in Phoenix, AZ on October 23, 1940 to William and Christine Bell, Howard was one of four children: William, Peggy and Jacqueline. He and his siblings attended St. Mary’s Catholic High School before attending Arizona State University.

Howard immediately entered a life of public service by joining the Army and serving during Vietnam. While in the service, Howard met Marian and began a lifelong love story of family, commitment and faith. Retiring to Phoenix following military service, Howard a Captain, Marian an RN and Major, they chose to build their life, and raise a family, in the Valley of the Sun. Public service was a calling for Howard and, as a prominent member of the Arizona Black community, achieved a litany of ‘firsts’. First Black City Manager of several cities in Maricopa County (El Mirage, Buckeye, Tolleson). First Director of the Governor’s Office of Affirmative Action. First Black Chief of Staff to an Arizona Governor. First Black lobbyist for major corporate institutions. A Labor leader. Community activist. Political fundraiser. Elder statesman and friend to thousands.

Howard was an active member of many Phoenix civic organizations and charities such as the Phoenix Rotary Club, Phoenix Jaycees, Phoenix Chamber of Commerce, Phoenix Boys Club, 100 Black Men, Black Board of Director’s Project, St. Luke’s Charity Ball, Jack & Jill Society among many others. He will be greatly missed.

Funeral Services have been postponed to a later date. Expressions of condolences and flowers may be ordered at www.whitneymurphyfuneralhome.com

Offer Hugs From Home Condolence for the family of BELL, HOWARD L.