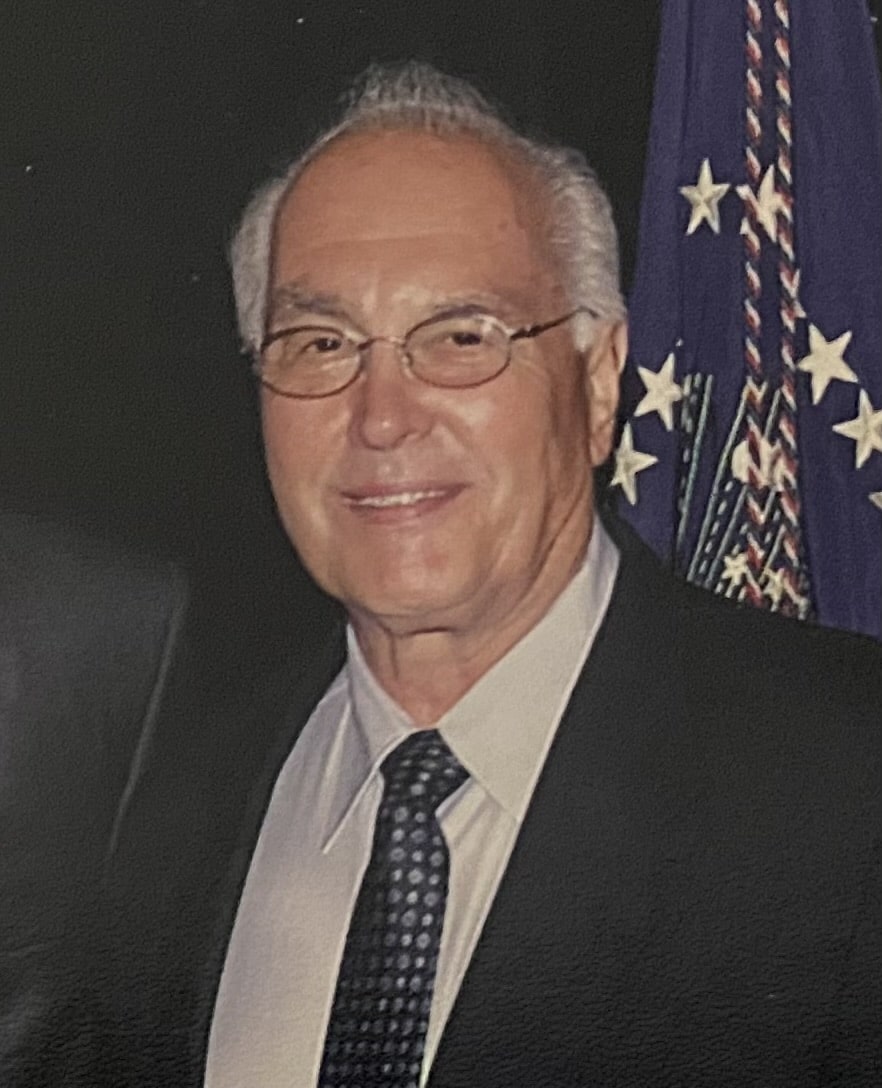 On July 30, 2022, Paul R. Beloud “Daddio” passed away in his sleep while at his residence in Scottsdale Arizona. He was 86 years old. He leaves behind his two adult children Cristina and Brett and son in law Rudd and will be forever missed. Paul was born in Detroit Michigan to Robert G. Beloud and Leone Wascha in 1935. His family later moved to California where Paul attended military school for a few years then attended Pomona high school. After graduating from Pomona, he attended San Jose State University where he played football and graduated with a business degree. After college, Paul joined the Army near the end of the Korean War. Following his honorable separation from the US Army, Paul realized a love for travel and soon joined Alitalia Airlines in their sales and marketing department in Los Angeles, CA. While there, he was able to travel the world and meet extraordinary people in all walks of life. He eventually met his wife of 26 years in Phoenix, AZ, Nicolette Speliopoulos Beloud (deceased May 2022). After an established career with Alitalia airlines, Paul and Nicolette moved to Mexico City with their two children Cristina and Brett to take on a role as the director of sales and marketing for the Camino Real Resort which at the time, was a premier hotel and resort destination. Following his work in Mexico City, Paul and the family moved back to Phoenix for a short while before moving to Las Vegas where Paul worked as the sales manager for The Hilton Hotel on the Las Vegas Strip. In true entrepreneurial spirit and always longing to have his own tourism based company, Paul opened Arrangements & Tours in Phoenix, AZ in the early 1980s. His company was instrumental in putting Arizona on the map as a foremost Western destination for major corporations and companies around the world to host their conventions and corporate meetings. Paul was an excellent salesman and tremendous networker and through his contacts was able to create unique meetings and large gatherings for his clients which included real-life Stagecoach holdups and outlaw shootouts on the streets of old west venues like Rawhide, Pinnacle Peak Patio and Reata Pass to name a few. Paul retired from the travel and tourism industry and obtained his real estate license which he maintained to the day of his death. Paul was an avid Arizona Cardinals football fan, snow skier, horse rider and traveler and will be remembered for his laughter, great smile and unending positivity. People loved to be in his presence, and he had a way of making everyone around him feel welcome and at ease. He was dearly loved and will be greatly missed by his devoted children, and many friends and relatives near and far.

Offer Hugs From Home Condolence for the family of BELOUD, PAUL R.