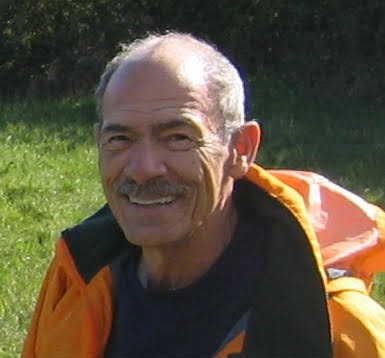 Berlanti, Donald Victor, 80, of Paradise Valley, passed away on September 9, 2018. Donald was the Chairman of Quince Associates, a privately held investment company. Since approximately 1975, he has been involved in the ownership and operation of numerous businesses in segments that include broadcasting, restaurants, real estate development and management, retail gift shops and convenience stores. From 1993 until 2001, he was a member of the Board of Directors of Sylvan Learning Systems, a publicly traded education and testing company. Prior to 1975, Mr. Berlanti was a staff attorney with the United States Securities and Exchange Commission. He holds a law degree from the University of Pennsylvania as well as a Bachelor’s Degree in economics from the Wharton School. Donald is survived by his wife Christa, stepdaughters Shauna and Christa, as well as daughter McKenna and Son Mathew. A Memorial Service will be held at 2:00 P.M. on Saturday, September 22, 2018 at Whitney & Murphy Funeral Home, 4800 E. Indian School Road, Phoenix. Condolences may be expressed at www.whitneymurphyfuneralhome.com

Offer Hugs From Home Condolence for the family of BERLANTI, DONALD VICTOR