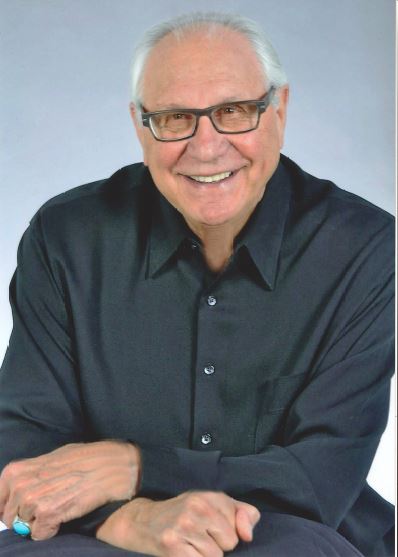 Born on March 26, 1932, Al Bianchi was a native of Long Island City, NY, and served 23 seasons with the Suns as an assistant coach and a scout. He joined Suns Ring of Honor member John MacLeod’s coaching staff in 1976, spending 12 seasons in that role and jumped back to the bench to aid Frank Johnson after he took over for Scott Skiles midway through the 2001-02 season.

Bianchi served as general manager of the New York Knicks (1987-91). Prior to re-joining the Suns full-time, he spent two seasons as a regional scout for both the Suns and Miami Heat.

Bianchi began his pro coaching career in 1966 as an assistant with the expansion Chicago Bulls under former Suns head coach Johnny “Red” Kerr. He later served as the first head coach of the NBA’s Seattle SuperSonics (1967-69) and the ABA’s Washington Capitals-Virginia Squires (1969-76). With Virginia, he also served as general manager and signed future Hall of Famers Julius Erving and George Gervin to their first pro contracts. Bianchi was named the ABA Coach of the Year in 1971 after leading the Squires to an Eastern Division Championship.

As a player, Bianchi led Bowling Green University to a National Invitational Tournament berth in 1954. Following a two-year stint with the Army Medical Corps as a Med-Aidman, he played on the Army Basketball Team. He was drafted by the Minneapolis Lakers and began the first of his 10 professional seasons (1956-66) with the NBA’s Syracuse Nationals and Philadelphia 76ers.

Following his time with the Suns, he spent five seasons with the Golden State Warriors as a scout/consultant.

Bianchi is survived by his wife Johnnie, and five children Shireen, Carol, Mark, Al Jr., and Lucien, Jennie Orr De Lopez, 9 grandchildren and 3 great grandchildren. He was preceded in death by his daughter, Leah.

In lieu of flowers family suggests contributions to the Permanently Disabled Jockeys Fund at PDJF.org in his name.

Offer Hugs From Home Condolence for the family of BIANCHI, ALFRED A.