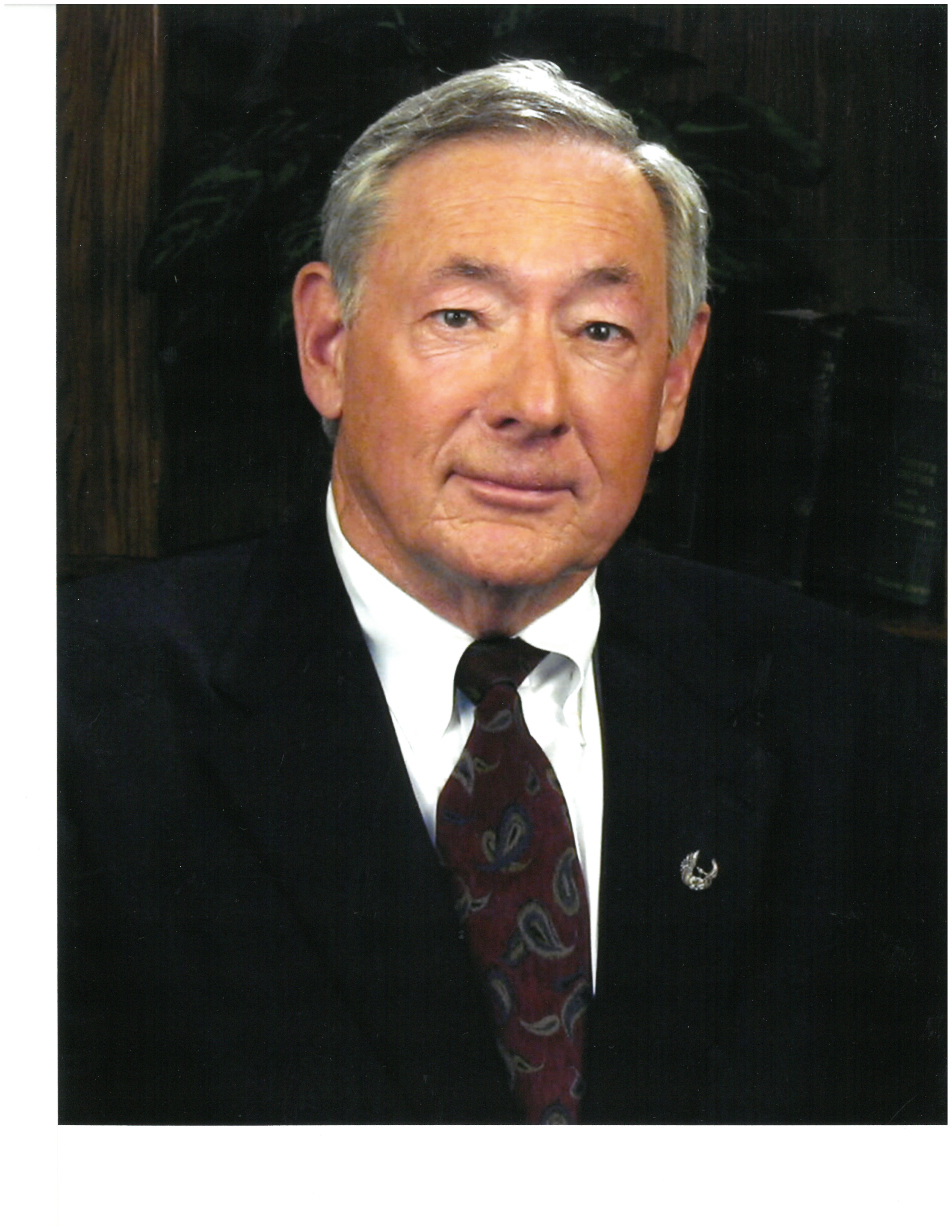 Joseph J. Binsfeld (Jay) was reunited in heaven with his wife Mary Patricia (Pat) on Friday, November 2nd, 2018. Jay was born November 25th, 1935 in Green Bay, Wisconsin and was raised in Brillion, Wisconsin.
Jay received his Bachelor of Science degree from Marquette School of Business Administration in 1958. He then received his Juris Doctorate from Marquette University School of Law in 1961.
Subsequently, he attended Graduate School and received his MBA from Indiana University in 1967.
While in law school, Jay met and married Mary Patricia (Pat) on June 7th, 1958. Jay and Pat moved to Phoenix, Arizona with their five children in 1974.
Jay was proud of many accomplishments, most notably his family, earning his Eagle Scout, receiving his law degree from Marquette and building a successful and respected insurance agency. Jay was a man of faith and was a dedicated servant to his church and community.
Jay founded General Southwest Insurance Agency over 45 years ago. The business continues today run by three of his children; Joe, John and Dave. Jay and Pat both enjoyed travel immensely and saw many parts of the world together during their 45 years of marriage. Jay and Pat were also known for dancing a mean Polka!
Being an Eagle Scout, service to community was extremely important to Jay. During his 44 years in Phoenix, Jay served the following organizations: St. Theresa Catholic Parish, St. Luke’s Foundation, St. Mary’s Food Bank, The Phoenicians, The Foundation for Senior Living (FSL), Arizona Country Club, Knights of Malta, Assistance League of Phoenix, Christ Child Society, and Rotary to mention only a few. Luxembourg American Cultural Society was honored to have Jay as a founding member and a member of the original Board of Directors. Joseph Binsfeld was passionate about his Luxembourg ancestry and without Jay’s support and vision the LACS would not be the thriving organization that it is today.
After Pat passed away in 2003, Jay was blessed to have developed a loving relationship with Susan Thomas. Jay and Susan had mutual interests in traveling, business and spending time with family. They were inseparable companions.
Jay is survived by his children Joe (Andrea), Julie (Philip), John (Angela), Paul (Donna), Dave (Lisa), his eight grandchildren Dustin, Jacqueline, Nina, Paul Jr (PJ), Chris, Sam, Allison and Luke, his special friend Susan, his sister Ginny Kershek and his brother Richard Binsfeld.
A Visitation will be held from 5:00-7:00 P.M. with a Scripture Service at 6:30 P.M. on Thursday, November 8th at Whitney & Murphy Funeral Home, 4800 E. Indian School Road, Phoenix. Funeral Service will be held on Friday, November 9th at 2:30 PM at St. Theresa Catholic Church, 5045 E Thomas Road, Phoenix with a reception to follow.
In lieu of flowers, donations can be made to Assistance League of Phoenix, 9224 N 5th Street, Phoenix, AZ 85020 in the name of Jay Binsfeld.

Offer Hugs From Home Condolence for the family of BINSFELD, JOSEPH J.