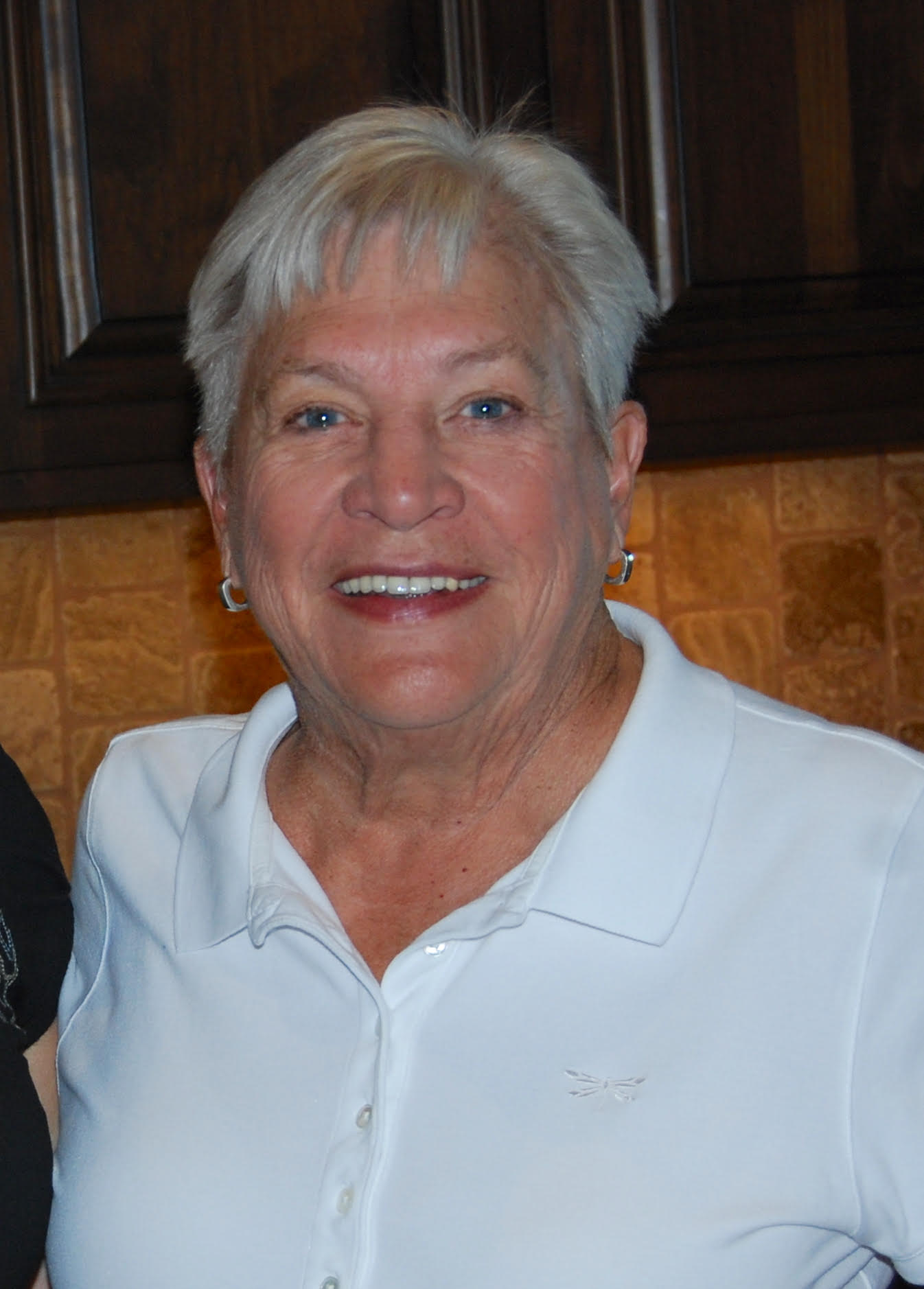 Marion Elizabeth Winne Birmingham, 84, passed on February 23rd, 2018 surrounded by her family in Scottsdale, Arizona. She battled non-smoking stage four lung cancer for nearly two years.
Marion was born on June 25th, 1933 to Harris Bell Winne Jr. and Marie Louise Johanna Mollenkopf Winne in Moon Township, PA. She graduated from Moon High School (1951) and became a Registered Nurse through Sewickley Valley Hospital. Marion married Allen “Al” George Birmingham September 10th, 1955. Their five children, Scott ( Anne), Jan, Susan DeLozier (spouse: Henry), Jill Iserman (Lance), and Allen survive Marion. Marion was the proud grandmother to eleven close-knit grandchildren, and two great-grandsons. Marion loved her sister, Jean Winne Rodman of Oakmont, PA dearly, her two nieces Buffy Rodman and Annie Rodman (Colleen) and their children.
Marion was a lover of nature and the outdoors. She could often be found poolside or in the garden with her geraniums. Her wit was quick and her humor was dry; she shared this love of sarcasm with her family. Marion was known amongst her grandchildren for her epic cannonballs and tree-climbing expertise. Marion’s children sought her out as a constant source of advice, especially in all matters medical, cooking, and family. She remained a steadfast partner and friend to Al during their 62 years of marriage — together they enjoyed playing golf, camping, fishing, their Pinetop cabin, Mexican food, and travel.
A Memorial Mass was held in Marion’s honor at Brophy College Preparatory Chapel in Phoenix, AZ on February 26, 2020. Marion’s family would like to thank Hospice of the Valley, the Vi at Grayhawk, and Whitney & Murphy Funeral Home for their unwavering kindness and support.

Offer Hugs From Home Condolence for the family of BIRMINGHAM, MARION ELIZABETH WINNE