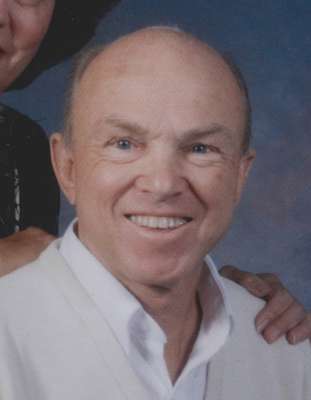 75, of Phoenix, passed away on September 9, 2014.  John was a Phoenix native.  He attended Scottsdale High School, the New Mexico Military Institute and was the owner of Medallion Electric.

He is survived by his wife Mary of 52 years, children, Kathleen (Bernardo) Garcia, son Kevin, and Kristine (Joseph) Knapp, 11 grandchildren, his brother Allen (Elaine) Blanchard and many nieces and nephews.  A

Offer Hugs From Home Condolence for the family of BLANCHARD, JOHN PAUL