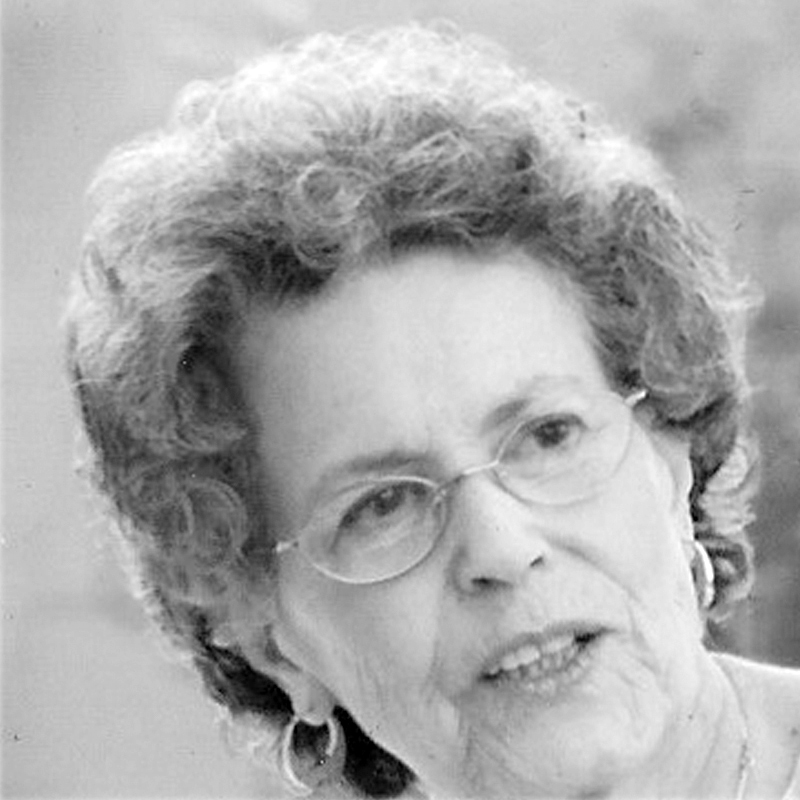 Maria del Rosario Magdaleno Blanco, “Rose”, passed away on February 10, 2019. She was born December 10, 1925, the third of ten children to Andrés Guzmán Magdaleno and Maria Chavez Magdaleno in Miami, AZ.
Her parents had emigrated from Aguascalientes, Mexico, to Arizona where her father worked in the copper mines. When she was 17, her father was killed in a mining accident, and Rose came to Phoenix to find work, although up until this time she had traveled outside of her hometown only once. She attended Lamson Business College, worked as a secretary, and was able to help her mother and siblings move to Phoenix where there were more opportunities. Eventually, she became an airline stewardess and worked for Bonanza Airlines which allowed her to travel to several countries.
In 1956, she married Albert J. Blanco and had three children. She worked for many years for the Garrett Corporation (now Honeywell) and was a long-time parishioner of St. Mary’s Basilica and St. Joseph’s Church. Rose had many interests and talents but her greatest joy was her family. She was a deeply kind and loving person and often said, “Love is the only thing that works.”
She is survived by her three children, Maria Blanco (Jake Watkins), Patti Blanco, John Blanco (Eric Stein); three grandchildren, Alaena McDonald, Maxx McDonald, and Xavier McDonald; two sisters, Mary Luque and Rachel Valentín; and many loving nieces and nephews. She was preceded in death by her parents; her husband of 53 years, Albert Blanco; her brothers, Joe, Refugio, and Jesús; and sisters, Carmen Insunza, Margaret Miranda, Theresa Villa, and Lucy Garcia. A Visitation will be held on Friday, February 15, 2019 from 6:00 P.M. – 8:00 P.M. and a Funeral Service on Saturday, February 16, 2019 at 10:00 A.M., at Whitney & Murphy, 4800 E. Indian School Rd., Phoenix, with a Burial to follow at St. Francis Cemetery, 2033 N. 48th Street, Phoenix. 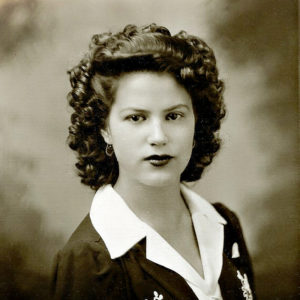 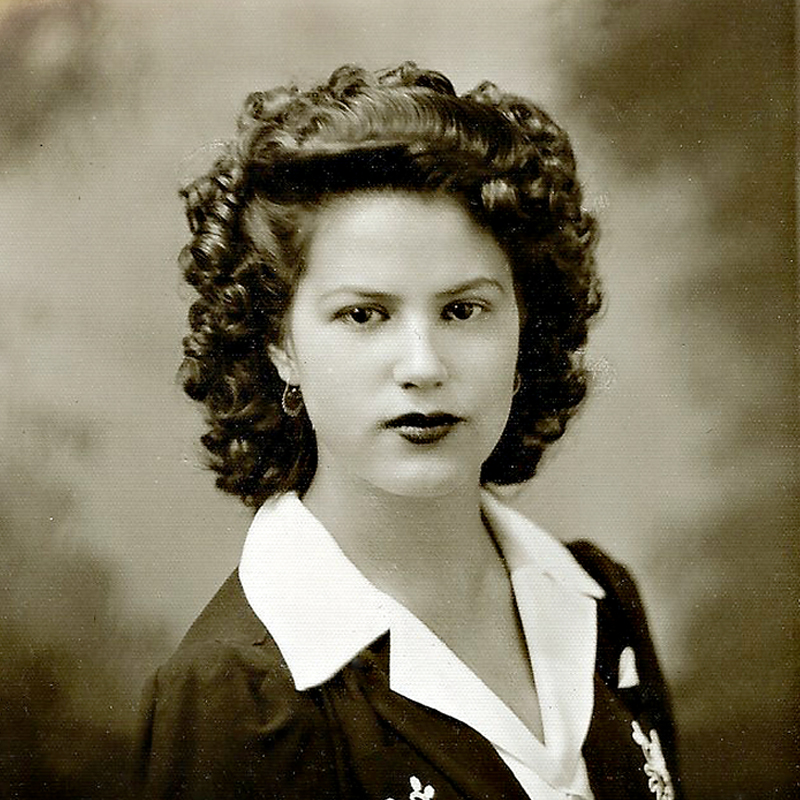