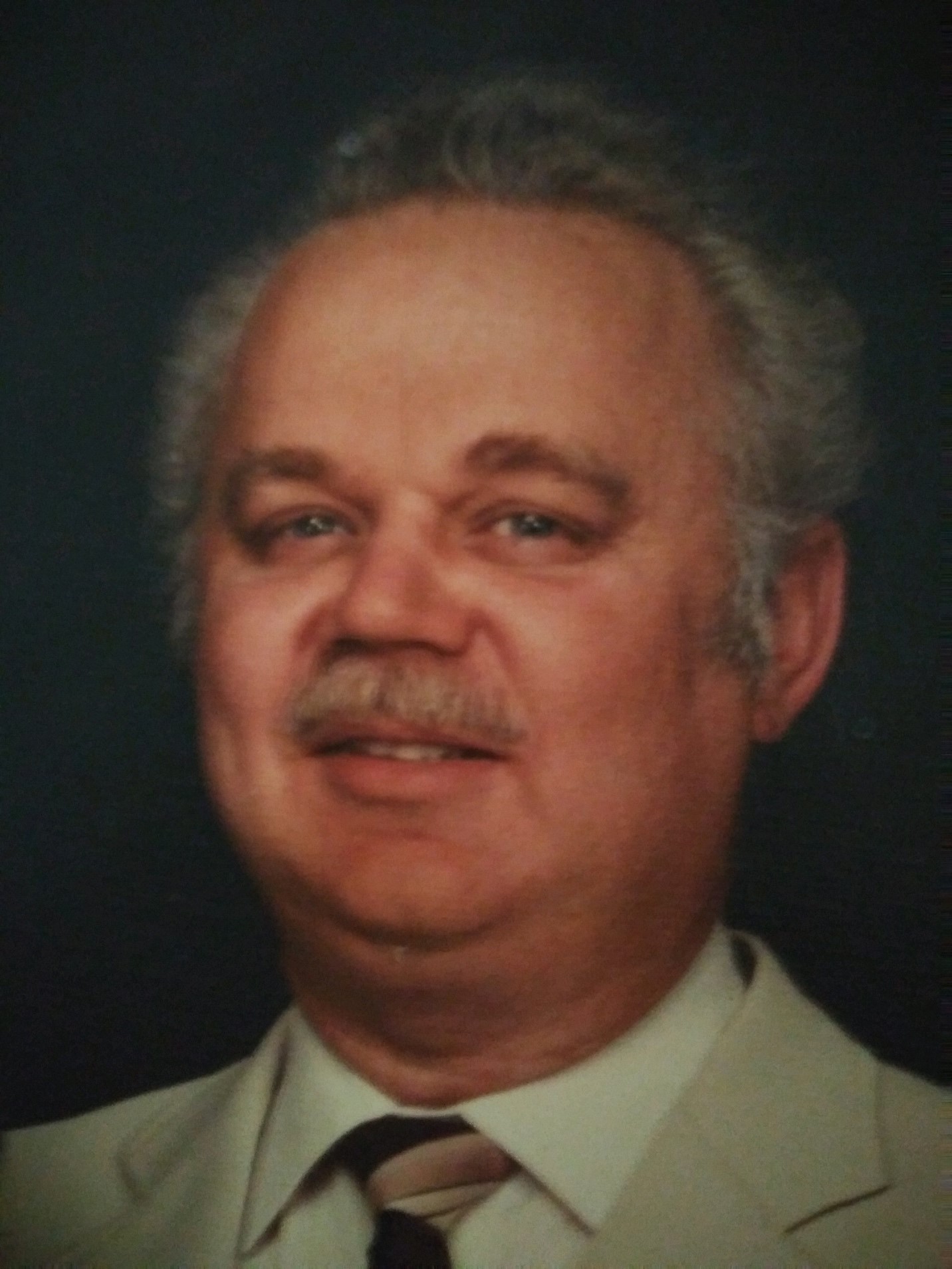 William J. Bleier, 76, passed away on October 21st, 2019. Bill was born August 21st, 1943 in Kansas City, Missouri. He was the oldest of five children to Edward and Ella Mae Bleier. Upon his family’s transfer to Arizona, Bill attended St. Thomas the Apostle grade school and graduated from Saint Mary’s High School in 1961. Bill attended Arizona State University, graduating with a degree in Finance. Upon graduation, Bill quickly enlisted in the Army during the Vietnam War. Serving his country was a proud moment, one that he commemorates with flying the American Flag every chance he gets. Bill was an avid Steelers Fan and never missed a game. Bill had a Steelers Chair at Harold’s Sports Bar for many years and became known as ‘Wild Bill’ to the patrons and Steeler Alums. In retirement, Bill spent time volunteering for the St. Vincent De Paul, feeding the homeless. Raised as Roman Catholic, Bill was devout in his faith and served as an altar boy in his youth. Bill was preceded in death by Edward (father) Ella Mae (mother) Elizabeth (sister) brothers Michael and Paul. Bill will be missed by all including his surviving family of children; Sheila and Eric and his sister; Patty Aker. In lieu of flowers, the family requests donations are sent to Hospice of the Valley at www.hov.org.
Visitation will be held Tuesday, October 29th, 2019 from 5:00 – 7:00 PM with a Rosary at 7:00 PM at Whitney & Murphy Funeral Home, 4800 E. Indian School Rd., Phoenix. The Funeral Mass will be held Wednesday, October 30th, 2019 at 11:00 AM at Saint Raphael Catholic Church, 5525 W. Acoma Dr., Glendale. Graveside Service to follow at St. Francis Catholic Cemetery, 2033 N. 48th Street, Phoenix.

Offer Hugs From Home Condolence for the family of BLEIER, WILLIAM J.