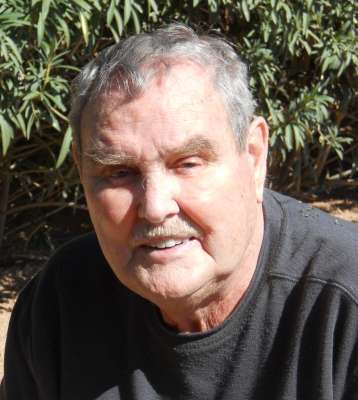 79, of Scottsdale, passed away July 30, 2015. He was born on October 13, 1935 in Duisburg, Germany. Harry married his wife Inge on April 28, 1961. They left for Chicago October 31, 1961. Their son Alan was born January 28, 1964. In May of 1999, they came to Scottsdale, AZ. He is survived by his wife and son, daughter-in-law Robin, grandsons Ryan and Michael, sisters Annemarie Muller (Heinz), Marita Braun and nephews and nieces. Services will be private. Arrangements entrusted to Whitney & Murphy Funeral Home.

Offer Hugs From Home Condolence for the family of BLUMENFURTH, HERIBERT “HARRY”