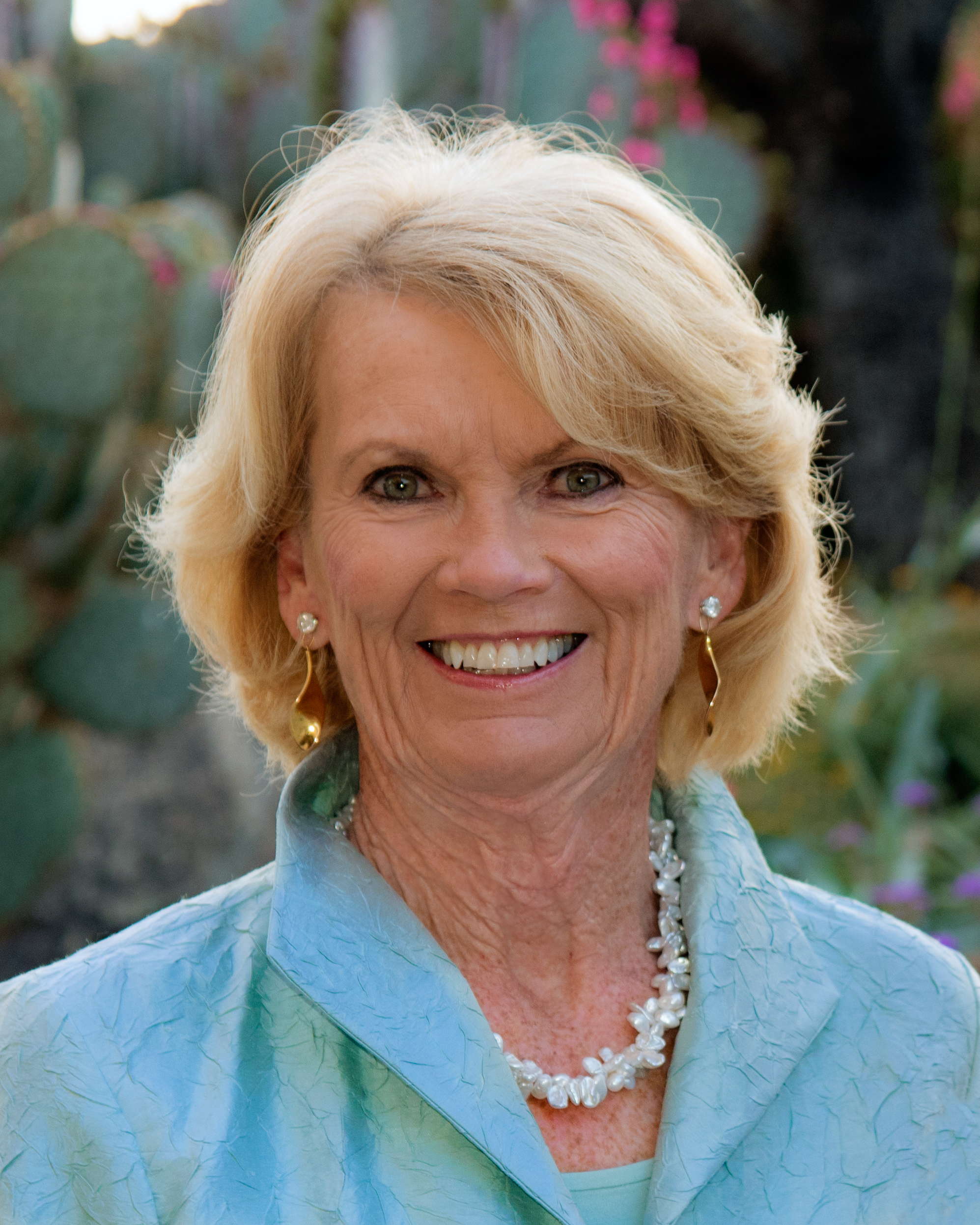 Judith T. Boehner (Judy) passed away peacefully at the age of 72 on July 5, 2018 in Scottsdale, AZ. Judy was born September 13, 1945 in Amsterdam, New York to Ruth (Wilkinson) and Richard Turner. Judy enjoyed her early childhood in Amsterdam with her three younger sisters and both sets of grandparents within walking distance. The Turner family moved around for Rich’s work with General Electric, living in New York, Connecticut, Kentucky and Ohio. Judy attended Catholic schools for the majority of her education, graduating high school from Sacred Heart Academy in Louisville, Kentucky. She attended Miami University in Oxford, Ohio where she earned a bachelor’s degree in Math and Computer Science. Judy worked as a computer programer at IBM in Poughkeepsie, New York where she met her husband of 49 years, William (Bill) E. Boehner. Following an assignment in the Netherlands, Bill and Judy eventually settled in Saratoga, CA where they raised their two children, Bill and Nancy. In retirement Judy and Bill spent several years in Monterey, CA, but ultimately settled in Scottsdale, AZ at The Boulders in 2013. Judy was actively involved in her children’s lives and activities as they grew up, volunteered in her community and enjoyed tennis, running, and golfing with Bill. Her children and grandchildren were her pride and joy, and she loved spending as much time as possible with them. Judy had a great sense of humor, and brought warmth and happiness to those around her. Judy was well loved and will be dearly missed and remembered forever. Judy is survived by her husband, William E. Boehner of Scottsdale, AZ; her children, William D. Boehner (Kerry) of Pittsburgh, PA and Nancy B. Taylor (Donald) of San Jose, CA; and her grandchildren, Bill, Molly, and Tommy Boehner and Emma and Abbey Taylor. Judy is also survived by her three sisters, Kathleen Rovegno, Dianne Dunn (Ed), Nancy Klinke (Carl), and many nieces and nephews. A Memorial Mass will be celebrated on July 12, 2018 at 10:30am at the Franciscan Renewal Center, 5802 E Lincoln Dr., Scottsdale, AZ with a reception to follow onsite. In lieu of flowers, contributions/donations can be made to the Honor Health Research Institute-10510 N 92nd St, Ste 300, Scottsdale, AZ 85258 or 833-354-6667.

Offer Hugs From Home Condolence for the family of BOEHNER, JUDITH T.