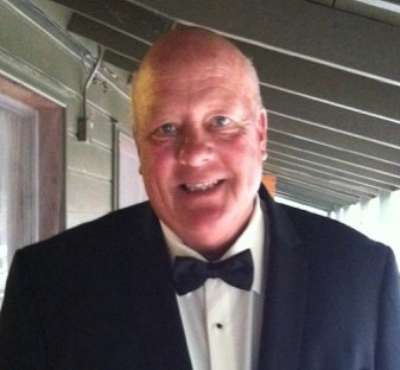 Bob was born on March 2, 1951, to William Warren Bones and Marion Janet Bones and was a lifelong AZ resident. A true family man who gave his unwavering support and love to his children and grandchildren. He was beloved among his friends, family, and colleagues for his quick wit, cribbage skills, and knowledge of obscure/useless trivia.

Bob is survived by his partner, Terry Himelfarb, his sons, William and Christopher and their spouses Cinnaree and Ashley; his stepdaughters Sara and Lindsay; his grandchildren Adeline, Everett, Ellen, Connor, and Lillian; and the mother of his children, Linda Bones. He is preceded in death by his parents and his sister, Susan. We love you and will miss you more than words can describe. A celebration of Bob’s life will take place at 2:00 PM, Monday, December 7, 2015 at Whitney & Murphy Funeral Home, 4800 E. Indian School Road, Phoenix. Donations, in lieu of flowers, may be sent to the Phoenix Children’s Hospital at http://tinyurl.com/bobbones.

Offer Hugs From Home Condolence for the family of BONES, ROBERT ALDEN “BOB”