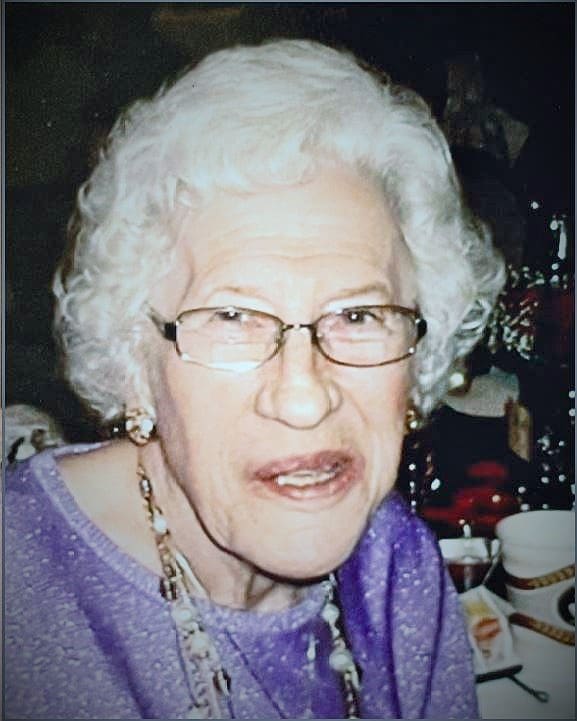 Gerda Bormanis passed away peacefully at her home on September 2, 2022. She was born in Bad Nauheim, Germany, on December 19, 1930. She moved to Phoenix from Chicago with her husband Juris (Joe) and their sons in February, 1966. They bought their current Phoenix home the following year.

She was a homemaker who raised four sons. For twenty years she was a regular volunteer for the United Nations International Children’s Emergency Fund, UNICEF, working every week in their store on 20th Street and Camelback Road. She and Juris traveled frequently in Arizona, several other states, and abroad, visiting Germany, Austria, Switzerland, Italy, India, Singapore, and Australia, among other distant destinations. An excellent cook, Gerda made many delicious meals based on recipes from her native Germany. She had an extraordinary sense of humor and was extremely resilient in dealing with the health challenges she faced late in life. She had many lifelong friends and neighbors.

Offer Hugs From Home Condolence for the family of BORMANIS, GERDA STAMM