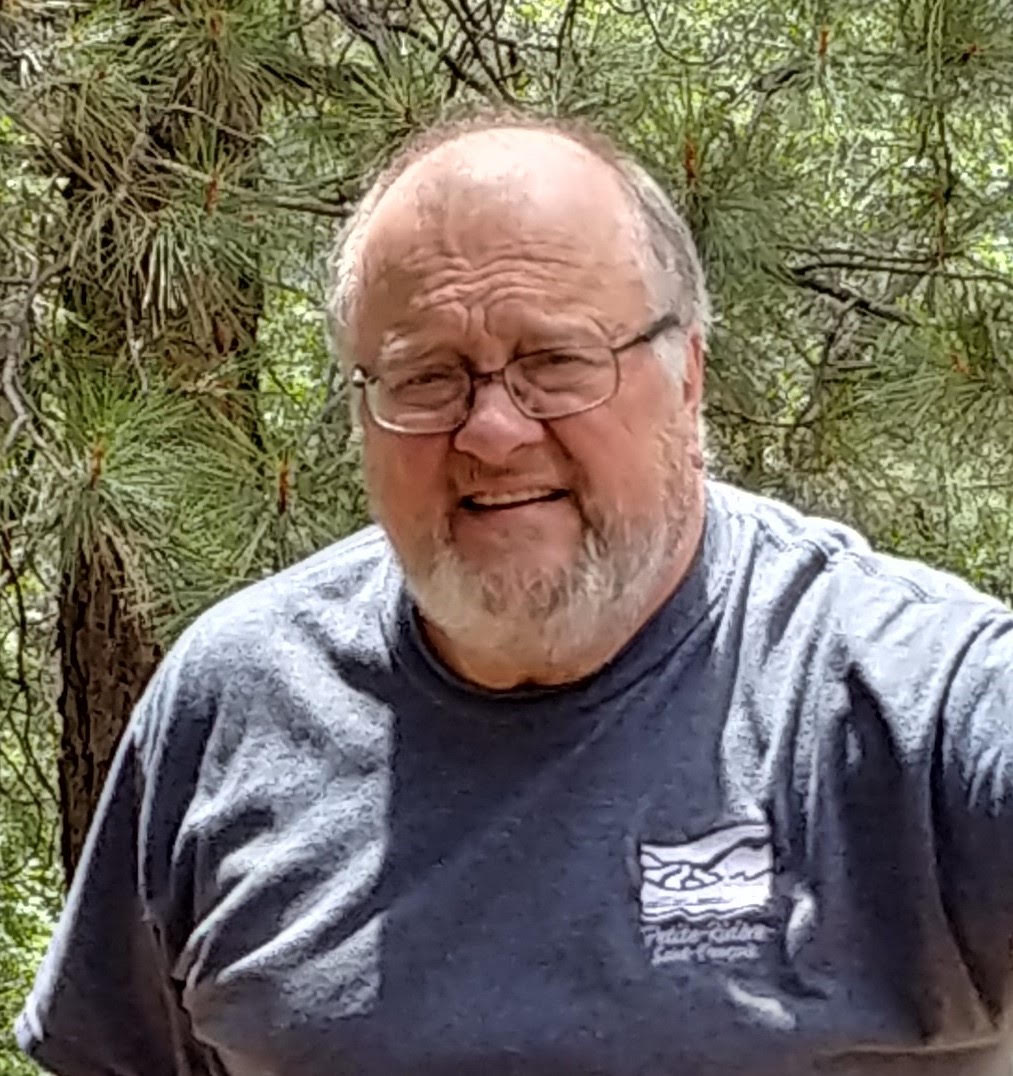 Charles was born on January 26, 1948, in Old Town, Maine, on a very cold winter night. He graduated from Old Town High School in 1966. He received an Associate Degree in Computer Programming and Accounting in Bangor, Maine. He moved to Tempe, AZ to attend Arizona State University but instead received a low draft lottery number during the Vietnam War. He enlisted in the Navy but before he entered the military he met Linda. They got married after boot camp in July, 1971. After his military duty, he worked for the State of Arizona as a Computer Project Leader.

He was a great family man and a loving husband and father. He enjoyed drumming, fishing, kayaking, and collecting rocks. He especially enjoyed fishing with the grandchildren and rock collecting with his sons.

A Visitation will be held from 5 to 7PM with a Rosary at 6PM on Thursday, December 16, 2021.  Funeral Service will be on Friday, December, 17, 2021 at 10AM at Whitney & Murphy Funeral Home, 4800 E. Indian School Rd., in Phoenix. The family would like to thank you for your prayers and condolences. It was a very saddened time for the family to experience our loss of a loving husband, father, and grandfather, but equally it was touching to feel the hand of God and His blessings through it all. Condolences may be expressed at www.whitneymurphyfuneralhome.com

Offer Hugs From Home Condolence for the family of BOUCHARD, CHARLES