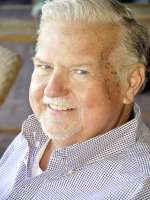 Passed away peacefully on March 1st, 2013 with his son Stanley and his wife Carol by his side.  Bill was born in New York on October 17th, 1942.  He graduated from Manhattan College with a BA in Business and went on to get an MBA.  In 1966 he joined the Air Force and quickly became Base Education Officer, later retiring at the rank of Captain.

He returned to New York in 1970 and started his career with Peat, Marwick, Mitchell & Co. In 1972, he met Carol Ann, and they married that same year.  Soon after, Bill accepted a position with American Express and relocated to Frankfurt, Germany.  While in Germany, Bill and Carol became parents to Stanley.  American Express brought them to Phoenix for the first time.  They moved to Texas with Miller Brewing, Pennsylvania with Hershey Foods, Chicago with Borg Warner and Columbus with The Ohio State University.

Bill followed his heart in retirement and he and Carol settled in Paradise Valley.  While in retirement all of his energy went into volunteering.  Some of the volunteer activities he enjoyed working at include:  the dog shelter, St. Mary’s Food Bank, Salvation Army, Franciscan Renewal Center, National Guard job fair, 3 Day Walk, and the PV Car Show.  But his real passion was being a Paradise Valley Volunteer Police Officer where he made strong friendships.

Bill was a man who made you laugh.  He was loving, giving, and a friend to all.  He was an unbelievable husband, father, and grandfather.  His faith was strong and his last thoughts were of family and friends who have gone before him.  He was ready to meet them all again with God by his side.  He is going to watch over his wife Carol, son Stanley, grandson Patrick and daughter-in-law Kerry.

A Memorial Mass will be held at 9am, March 19th at the Franciscan Renewal Center, 5802 E. Lincoln Drive.  Graveside Service will follow at 11am at the National Memorial Cemetery of AZ, 23029 N. Cave Creek Road followed by a luncheon at the Franciscan Renewal Center.  In lieu of flowers, donations can be made to Hospice of the Valley, 1510 E. Flower St., Phx., AZ 85014. 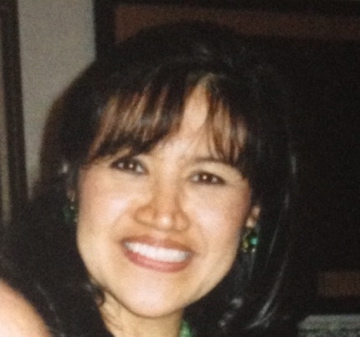 Offer Hugs From Home Condolence for the family of BOWEN, WILLIAM JOHN III